A New Model for Open Innovation: The Structural Genomics Consortium 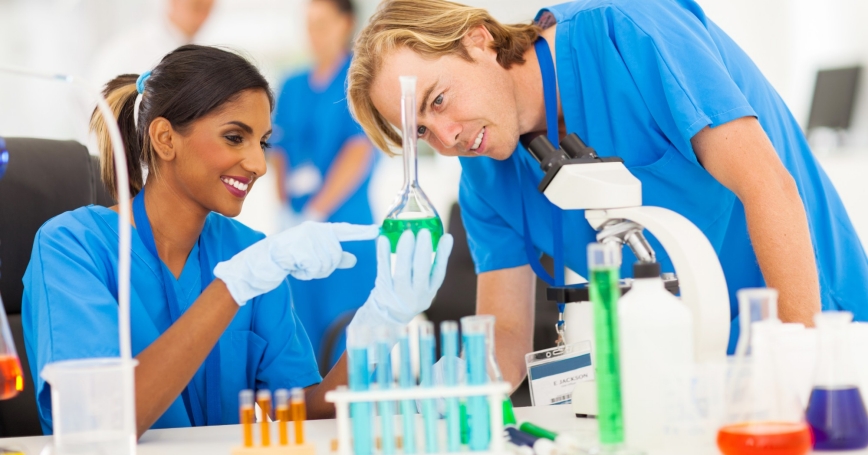 Open innovation is often suggested as a solution to enhance productivity in under-performing areas of research. Now, the strengths and weaknesses of a new open innovation model in drug discovery have been evaluated. Our evaluation focuses on the model adopted by the Structural Genomics Consortium (SGC), a public-private, open access, not-for-profit organisation created in 2004.

The SGC aims to accelerate drug discovery by exploring potential unfamiliar drug targets through pre-competitive structural biology research. This involves large scale, cost-effective determination of 3D protein structures of biomedical importance as well as chemical probes and antibodies aimed at delivering open access reagents for epigenetics research. It is funded by nine large pharmaceutical companies as well as a number of public sector funders in the UK and Canada.

The model is distinctive for three reasons. Firstly, all outputs produced by the SGC are made publicly available and intellectual property restriction on use is ruled out until later stages of clinical trials. Secondly, for a fixed annual sum, all SGC funders have the opportunity to determine the direction of SGC research, nominate someone to join the SGC board of directors and place scientists to work in SGC laboratories. Thirdly, the model represents a long-term, international, multiple-funder initiative which has the potential to provide stability to the sector.

Each aspect of the SGC model contributes to its success. Our evaluation of the consortium shows that open access was considered a significant incentive for investment. This is because it allows the consortium to enhance knowledge in the wider scientific community, facilitating further research and fuelling competitiveness further down the value chain.

In addition, it enables a wide range of diverse collaborations between the SGC, industry and academia to be established quickly and efficiently — without the bureaucracy typically engendered by Material Transfer Agreements, which are contracts that govern the transfer of tangible research materials between organisations.

The opportunities offered to the consortium funders to get involved in governance also represent a fundamental aspect contributing to the success of this new open innovation model. The chance to direct the consortium's research efforts enables private sector funders to de-risk emergent areas of scientific research in which they have very little expertise. And a number of investors view this factor as a significant advantage. Ensuring the buy-in of pharmaceutical companies is important to the consortium for several reasons. Aside from funding, the private sector offers an industrial edge and provides considerable technical expertise.

Finally, this new model has demonstrated the possibilities for behavioural change within the pharmaceutical sector, in the form of open, pre-competitive research without patenting.

However, at present there are a number of questions regarding whether public sector funding in the consortium will continue in the long-term — a feature deemed by many to be essential to the maintenance of open access. Some stakeholders also contend that public sector funding allows the SGC to remain innovative in exploring areas which do not offer immediate commercial returns, protecting it from becoming nothing more than a vehicle for pharmaceutical companies.

In looking to the future, it seems clear that open innovation and collaboration can provide significant gains for health research. But without continued support from the public and private sectors, initiatives like this may play limited roles as interesting experiments rather than feasible solutions that could increase research productivity more broadly.

Sophie Castle-Clarke is an analyst in the Innovation and Technology Policy team at RAND Europe.

This commentary originally appeared on euroscientist.com on March 25, 2014.