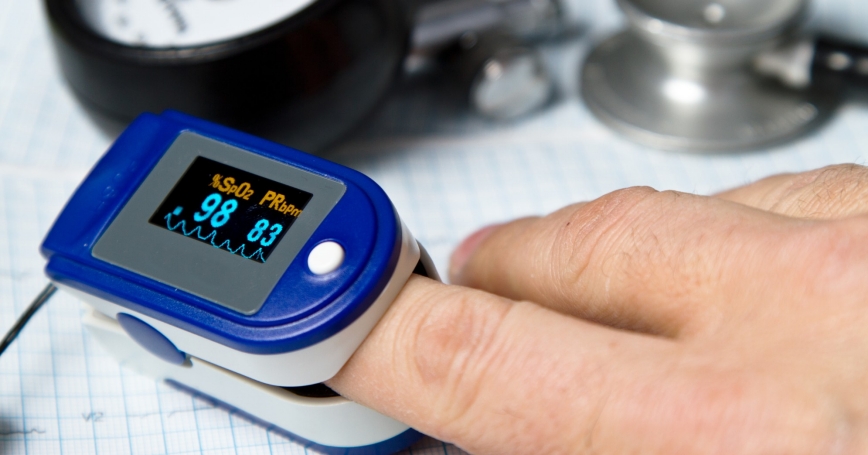 Despite pervasive challenges associated with the rollout of the Affordable Care Act (ACA), including the botched launch of HealthCare.gov and the concurrent wave of plan cancellations, the administration remains optimistic about the ACA's fate.

In response to this political firestorm, the Obama administration decided to allow insurers to renew plans not complying with ACA regulations, subject to the approval of state health insurance commissioners.

Under the policy announced last November, plans failing to meet ACA standards could be renewed for one year starting as late as Oct. 1, 2014 (and hence could be continued until Oct. 1, 2015).

The extension announced last week allows individuals to keep such plans until Oct. 1, 2017.

Allowing people to keep plans out of compliance with the ACA could deprive the newly-created marketplaces, where lower- to middle-class families can receive subsidies from the government to purchase private individual coverage, of enrollees, particularly the young and healthy enrollees they need to make premiums affordable.

According to ACA critics, meager enrollment of the young and healthy in the marketplaces would lead to a death spiral, a self-reinforcing cycle of premium increases and enrollment declines that could spell doom for the system. Recent data released by the Department of Health and Human Services suggests that enrollment, particularly among young adults, has been lackluster, falling short of Obama administration targets.

Is a death spiral looming? Our analysis suggests not.

In a recently completed study, we investigated the impact of Obama's “keep your health plan fix,” using COMPARE, an economic model developed at the RAND Corporation to evaluate health policy changes. The model indicates that Obama's policy would have only modest repercussions for the marketplace compared to the unmodified ACA, far from the doomsday scenario predicted by its critics. Forecasting the implications for 2015, we found:

Why is there no death spiral? The framers of the ACA included numerous safeguards to foil that very outcome. Temporary protections include reinsurance and risk corridors, which temper adverse shocks by pumping additional money into the marketplace should premiums creep upwards.

The individual mandate “stick” also serves to incentivize individuals, particularly the young and healthy, to seek coverage in order to avoid paying a penalty.

However, it is the “carrot” in the form of subsidies that may represent the ACA's most potent defense against a death spiral. Subsidies for purchasing coverage, designed to make insurance affordable for uninsured or underinsured individuals, are exclusively available in the marketplace.

“Keeping your health plan” or remaining uninsured may mean foregoing substantial subsides, which are disproportionately available to young adults because of their lower average incomes.

Moreover, individuals receiving marketplace subsidies will not be exposed to an increase in the amount they are required to contribute to their premiums, even if premiums skyrocket as the doomsayers warn. For example, a 27 year-old Washington, D.C. resident with modest annual earnings of $22,980 (or 200% of the federal poverty level) who decides to purchase the benchmark silver plan would receive a monthly subsidy of $60 and be required to contribute $120 toward the plan premium of $180.

If the premium ballooned to $250 in 2015, the subsidy would increase to $130, while the required plan contribution for the 27 year-old would still be $120. Skyrocketing premiums, therefore, would not affect the cost of coverage for lower- and middle-class Americans qualifying for subsidies, many of whom are young and healthy.

If the young and healthy are shielded from cost shocks and don't bail from the marketplaces, premiums would not skyrocket.

Because of the ACA's robust defense mechanisms, the “keep your health plan fix” will not spawn a death spiral.

Evan Saltzman is a project associate at the RAND Corporation.

This commentary appeared on The Health Care Blog on March 14, 2014.