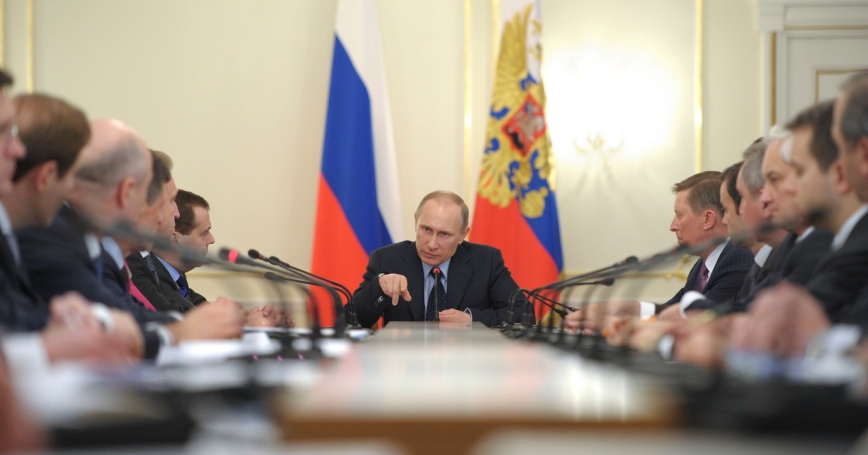 Russian troops appear in control of Crimea. Russian President Vladimir Putin reportedly said “the possibility still exists” that Russian forces could be sent deeper into Ukraine to defend the rights of protesting ethnic Russians. Russia's much-voiced belief in principles of sovereignty, it seems, have been trumped by its long-held view that ethnic Russians must be protected, wherever they may live.

Two competing narratives are at work. In the narrative heard in the United States and Europe, democracy-seeking protesters forced Russia's puppet president from office and are building a new government, which represents Ukraine's Western values. In Russia's narrative, a freely elected government was illegally deposed as a result of street violence encouraged by the United States and EU. Ukraine is in chaos, with ultra-nationalists threatening ethnic Russians throughout the country....

This commentary originally appeared on CNN on March 5, 2014. Commentary gives RAND researchers a platform to convey insights based on their professional expertise and often on their peer-reviewed research and analysis.