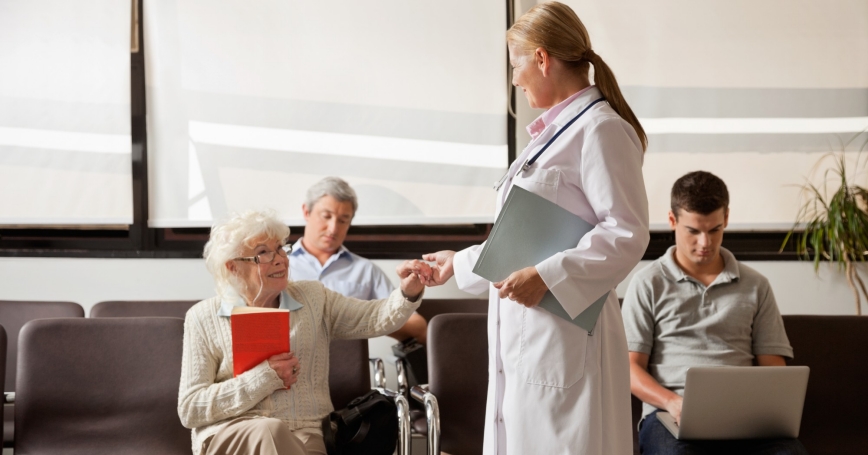 Amid mounting political pressure and angst in the business community, the Obama administration recently announced an additional delay (PDF) in enforcing the employer mandate component of the Affordable Care Act (ACA) for some firms until 2016. Administration officials have cited the need to give businesses more flexibility and a longer transition period to start complying with the employer responsibility requirements. Coming on the heels of the administration's decision last summer to postpone enforcement of the employer mandate for all firms subject to the mandate until 2015, this additional delay has been cited by the ACA's critics as the latest harbinger of the law's ultimate unraveling and unworkability. Is this prognosis warranted? Using RAND's COMPARE microsimulation, an economic model used to assess the impact of the health policy reforms, we found that the additional delay will have little impact, affecting access to coverage for relatively small numbers of employees and their dependents.

According to the ACA's employer responsibility requirement, firms with 50 or more employees are required to provide affordable health insurance coverage to full-time employees who work at least 30 hours per week. Firms failing to comply with the employer mandate are assessed a penalty of $2,000 per employee, not counting the first 30 employees. Penalties are also levied for failing to provide employees with “affordable coverage.” Although the employer mandate was originally scheduled to be implemented in 2014, the Obama administration delayed enforcement of the mandate until 2015. In February, the Obama administration extended the delay for medium-sized firms—with 50 to 99 employees—for a second year until 2016. In addition, large-sized firms (with 100 or more employees) will have to comply with the employer mandate in 2015, but will only have to offer coverage to 70% of their full-time employees rather than 95% as originally intended.

The purpose of the employer mandate is twofold: to encourage firms not currently providing coverage to their employees to start offering coverage and to prevent firms, particularly those with low-wage workers who could be eligible for Medicaid or generous subsidies in the newly-created marketplaces, from dropping coverage. Because more than 95% of firms subject to the employer mandate already provide employee health benefits, the employer mandate is unlikely to encourage many new firms to provide coverage. Furthermore, firms already have strong incentives to continue to offer health insurance. Both firms and their employees can contribute pre-tax dollars towards health insurance premiums, a tax break that costs the federal government $250 billion annually. For businesses, attracting high-quality workers in a competitive labor market also incentivizes them to maintain employee health benefits. Without the employer mandate, therefore, there are strong protections against the “crowding-out” of employer-provided insurance by publicly-supported coverage.

Separate independent analyses by key government agencies and policy organizations, including the Congressional Budget Office (CBO), the Urban Institute (PDF), and the RAND Corporation, have projected that the original delay of the employer mandate until 2015 will have little impact on firm behavior and access of employees and their dependents to health coverage. RAND estimates that the latest delay announced by the administration would have little additional impact. As summarized in Table 1, our COMPARE model results indicate that this additional delay until 2016, as compared to full enforcement, will result in:

Table 1: Estimated Impact of Delaying Enforcement of the Employer Mandate

Even had the delay of the employer mandate been applied not only to medium-sized firms, but to large-sized firms as well, the impact would have been relatively small, adversely affecting 600,000 workers or 0.4% of the workforce and leading 4,000 firms (or 0.07% of all firms) to drop coverage. However, revenue losses associated with a delay for all firms with 50 or more employees would have been $11.3 billion, far more substantial than a delay for only medium-sized firms.

Contrary to the prediction of the ACA's imminent derailment, our analysis suggests that the ACA would emerge largely unscathed if the employer mandate were delayed. Unaffected by the delay are key policy “carrots,” including employer tax incentives to offer health benefits and individual subsidies to purchase insurance, and “sticks,” such as the individual mandate. In the employer mandate's absence, these safeguards will help keep the ACA on the rails.

Evan Saltzman is a project associate at the nonprofit, nonpartisan RAND Corporation.