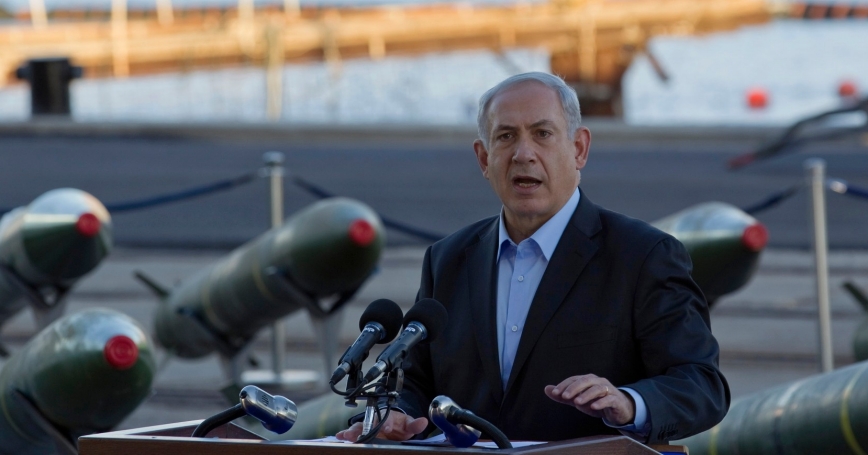 The ink had hardly dried on the interim nuclear deal with Iran before Israeli prime minister Benjamin Netanyahu denounced it as an “historic mistake.” In recent weeks he has once again been delivering fiery speeches calling Iran's moderation a “myth” and repeating Israel's position of “zero enrichment, zero centrifuges”—a position at odds with the American view and with what most analysts believe would be a feasible final deal.

While the Iran issue did not generate headlines during Netanyahu's meeting with President Obama in Washington last week, we can expect tensions to surface again as the nuclear negotiations move forward in the months ahead.

But despite Netanyahu's continued tough stance, will Israeli leaders actively attempt to scuttle a final nuclear deal if one is achievable?

In fact, behind the hard-core positions, Israel's approach is evolving. Israel will not embrace an agreement that is likely to leave in place some limited Iranian nuclear enrichment and infrastructure, but it nonetheless will not likely derail a deal with actions like a military strike. If the United States and the P5+1 reach a final deal with Iran they find acceptable—still an uncertain prospect—Israel would more likely adjust to such an agreement than attempt to spoil it.

Israel's reactions to November's interim agreement reveal a far more mixed picture than might be apparent from Netanyahu's public rejection of it. To be sure, Netanyahu and other top Israeli officials are concerned that Iranian president Hassan Rouhani's conciliatory rhetoric and charm offensive in the West will erode international pressure and sanctions while Iran gains time and continues its drive for nuclear-weapons capabilities....

Dalia Dassa Kaye is a senior political scientist and the director of the Center for Middle East Public Policy at the nonprofit, nonpartisan RAND Corporation.

This commentary originally appeared on The National Interest on March 12, 2014. Commentary gives RAND researchers a platform to convey insights based on their professional expertise and often on their peer-reviewed research and analysis.