Many Americans Are Confused About the Affordable Care Act 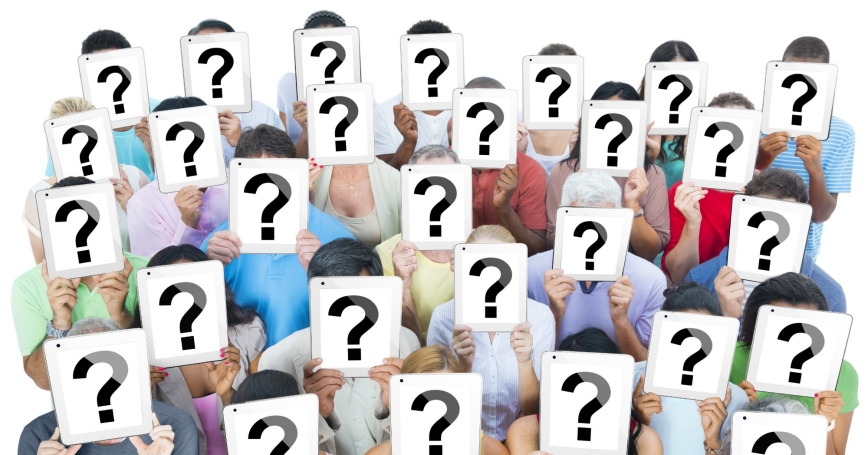 Just how much do Americans know about health care reform and health insurance? That's a crucial public policy concern as tens of millions of citizens, especially those who are poor and uninsured, must now make informed decisions under the Affordable Care Act (ACA).

By tapping into the RAND American Life Panel (ALP), a valuable public opinion resource, a team of researchers surveyed a nationally representative sample of more than 6,000 Americans to assess their knowledge in these critical areas.

The team, which included RAND's Katherine Carman and Sebastian Bauhoff, found an acute lack of understanding among low-income people regarding finances in general, and health reform and health insurance in particular. Young people are also confused about the ACA and health insurance, the researchers found.

According to researchers, the survey shows the need for policymakers to present information in plain fashion and to limit coverage choices so they are simple and beneficial. It also underscores the need for continuing information campaigns about health reform, health care, and health insurance.

The RAND ALP has included more than 350 surveys on a wide range of topics, including retirement planning, knowledge of and expectations for Social Security, and the 2012 U.S. presidential election. The RAND Health Reform Opinion Study is currently using the RAND ALP to measure public opinion of the ACA. This ongoing project, which has revealed a notable churn in individual sentiment toward the ACA, runs through the end of April.