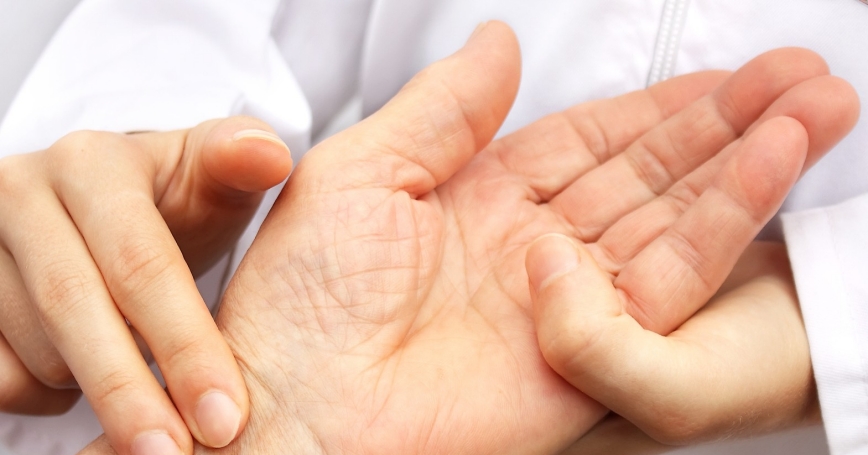 One possibility is margin of error, which all surveys of this type have. (Ours is about three percent.) Changes within the margin of error are just that: error. This could result from random variation in who responds to a survey.

Another possibility is that individuals' opinions are in fact not that stable. We've referred to this underlying churn in previous posts. Even in weeks when overall opinion is stable, 12 to 15 percent of respondents report a different opinion from the one they reported a month earlier. This number doubles if we allow for changes within categories—for example, from “very unfavorable” to “somewhat unfavorable.” Moreover, one-third of respondents have changed their opinion at some point in the course of our study.

So, what does it mean? For many individuals, opinion is not stable. New information—whether gleaned from the media; interactions with health care providers, insurers, or peers; or some other channel—could lead to further changes in opinion. Ultimately, the coming weeks, months, and years will tell us more about how opinion evolves.