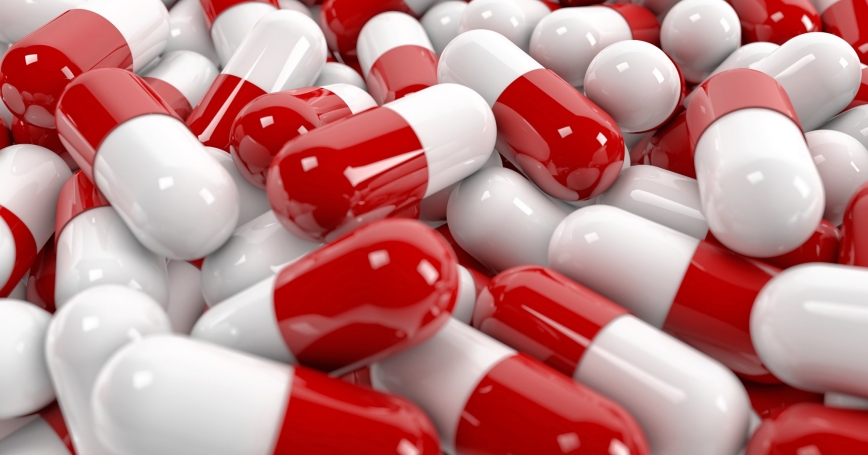 This week, we again report the newest data on public opinion of the Affordable Care Act (ACA) from the RAND Health Reform Opinion Study.

This week, there was a sharp increase in favorable opinion of the ACA, more than offsetting last week's sharp decline. This was accompanied by declines both in the share of respondents reporting unfavorable opinions of the ACA and the share reporting “don't know.” Unsurprisingly, these changes are also accompanied by a significant amount of churn, with more than 14 percent of respondents changing their opinion since last month.

A brighter spotlight on the ACA due to its impending open enrollment deadline on March 31 may be further polarizing an already divided populace.

Check back soon for an in-depth look at how opinion has fluctuated depending on how states have approached implementation of the ACA.