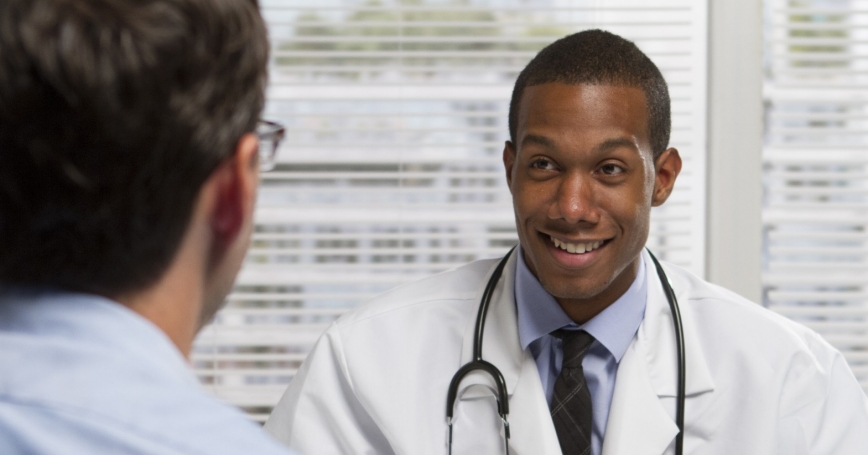 This week, we again report the newest data on public opinion of the Affordable Care Act (ACA) from the RAND Health Reform Opinion Study (RHROS).

While this high-water mark is within the margin of error relative to responses in January and February, it is significantly higher than the level of favorable opinion respondents indicated in November and December. Those expressing unfavorable opinion of the ACA and those reporting “don't know” dropped this week.

Looking at changes in opinion from one month prior—comparing responses of the same group of people at two points in time—we see a large jump in the share of respondents switching from “unfavorable” to “favorable,” further suggesting that positive opinion of the ACA is on the rise.

Whether this trend will continue remains to be seen. Check back each week for updated data.