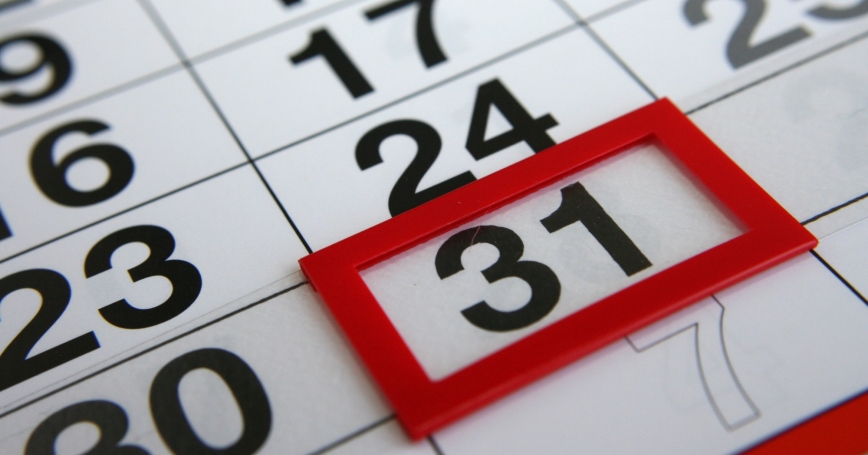 This week, we again report the newest data on public opinion of the Affordable Care Act (ACA) from the RAND Health Reform Opinion Study.

With the end of the ACA's open enrollment period looming on March 31, it is perhaps unsurprising that opinions are again changing in a significant way. The final push to encourage or discourage enrollment may be renewing public attention to the ACA.

Or those who have yet to enroll may finally be looking into the ramifications that the ACA will have for them. Looking at opinion by employment status, we see that the sharp decline in positive opinion is most pronounced among those not currently working: retirees, students, people with disabilities, homemakers, and those looking for employment.

The sharp increase in those responding “don't know” seems most pronounced among respondents who consider themselves to be neither Democrats nor Republicans.

Next week, we'll see if this is a trend or just another blip in the back-and-forth pattern we've been observing for the past few weeks. Either way, we'll delve deeper to examine what is driving public opinion of the ACA.