Reflecting on Gender Equality in Europe 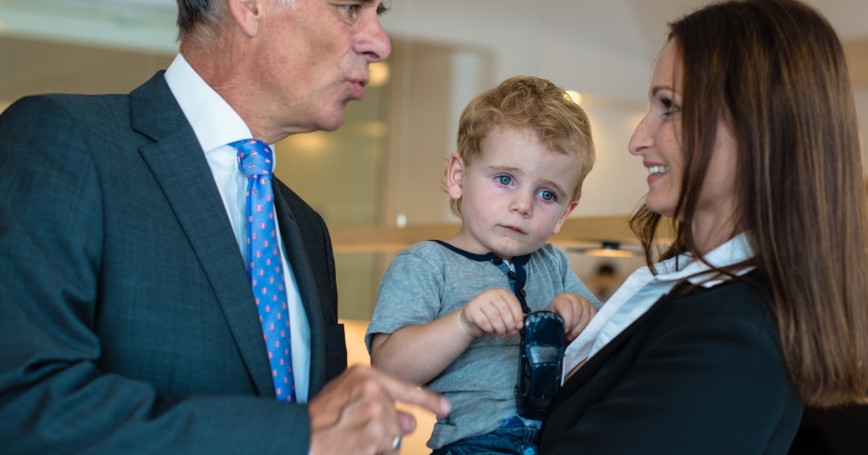 International Women's Day, March 8, celebrates women's rights and world peace. It arose from the early 20th century women's labour movements demanding equal economic and political rights. Over the years the anniversary has assumed a new global dimension for women in developed and developing countries focusing on aspects related to violence against women, access to education and poverty eradication. With the United Nations 2014 International Women's Day theme being “Equality for Women is Progress for All”, it is a time to reflect on progress made, raise awareness of the struggles that women and men still face and consider how best these challenges could be addressed.

Some of RAND Europe's recent studies on Europe's Societal Challenges and on reconciliation of work and private life may shed some light on the current state of gender equality in the EU. We found that despite progress made, gender inequalities remain and women — particularly mothers — are often in disadvantaged positions in comparison with men.

The differences between female and male employment rates are often due to parental responsibilities, especially for parents of young children. Incompatibility of work and childcare responsibilities (PDF), in particular for women, has an impact on inactivity rates. According to the Eurostat data on inactivity rates by presence of young children, 8.4 per cent of men and 21.1 per cent of women between 25 and 54 years were inactive in 2012.

We conclude in a series of forthcoming RAND reports that European women still face a career penalty when they become parents. For instance, motherhood is negatively correlated with employment across member states, as women more often do not work to look after children. Fathers of children under the age of 12 have higher rates of employment compared to those without children, while the opposite is true for women (see Figure 2).

In addition, more women than men work part-time, particularly mothers. Part-time working reflects people's wishes to change their employment relationship over the life course, and can partly be explained by female preferences and a trade-off between family life and a career. Yet, part-time working may also signal some negative employment characteristics, such as involuntary part-time due to incompatibility of childcare and working arrangements. We found that parents, in particular mothers, often reduce their working hours when children are young. For many women, returning to work part-time is the only alternative considering the capacity or quality constraints in, or the high cost of, childcare.

Single mothers are in an even more disadvantaged position. In a recent EU-wide survey, single mothers indicated that having a pre-school-aged child is the greatest barrier to full-time employment. In part because of these barriers, single mothers' households are at considerable higher risk of poverty than other household types.

And then there's the gender pay gap, which is also still prevalent in the EU countries, with women's earnings on average 16.4 per cent below those of men in 2012. This pay difference can be explained, inter alia, by lower valuation of part-time jobs, career interruptions due to childbearing and a trade-off between work flexibility and career progression. As noted in RAND's recent report, the persistence of a gender pay gap can expose women to the risk of unemployment, and could lead to social exclusion and poverty in the long run, as women receiving lower pay than men accumulate less pension entitlement over time. This, in turn, can lead to further pressure on health and pension systems.

This year's International Women's Day theme rings true: equality for women is progress for all. Improved opportunities for women and men to combine work and family life can bring positive outcomes for a society as a whole. Increasing female labour force participation contributes to reaching the Europe 2020 targets of inclusive growth and builds more sustainable welfare systems by increasing taxes, pensions and social security contributions. At the same time, addressing the risk of poverty helps to fight child poverty. Yet, despite progress made over recent years, there is further scope to eradicate barriers to parents' employment and to help parents, in particular mothers, reconcile professional and family roles.


Figure 2: Difference between employment rate with and without children under 12, men and women 25-49 years old, 2010

Barbara Janta is an analyst in the Education, Employment and Social Policy team at RAND Europe.

This commentary originally appeared on The RAND Blog on March 7, 2014. Commentary gives RAND researchers a platform to convey insights based on their professional expertise and often on their peer-reviewed research and analysis.