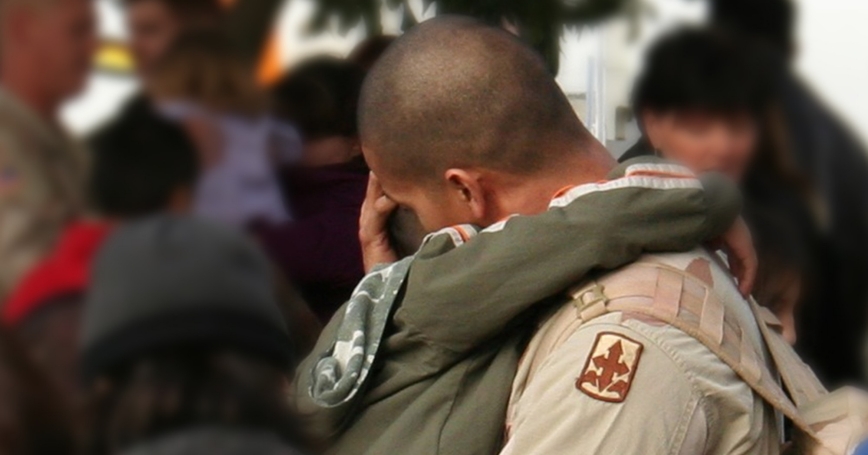 There are roughly 22 million veterans in the United States, spanning eras of service from World War II to the most recent conflicts in Iraq and Afghanistan. Millions of these veterans have disabling injuries or illnesses. Many rely on informal caregivers for daily help beyond what the formal treatment system provides. These military caregivers are spouses, parents, children, or other relatives, and some are friends and neighbors. The care and assistance they provide helps veterans live longer, better-quality lives and saves the nation billions of dollars in long-term care costs.

After more than a decade of war, the toll faced by the nation's military caregivers is large and can be expected to grow in the decades ahead. Yet, despite this group's vital contribution, little is known about them—their numbers, the burden of caregiving that they shoulder, or the resources that exist to support them.

To shed light on these “hidden heroes,” a RAND team conducted the largest, most comprehensive study to date of military caregivers. Results of the study, to be released next week, will quantify for the first time the magnitude of military caregiving in the United States, describe the characteristics of caregivers and the challenges that they face, and survey current policies, programs, and other initiatives designed to support military caregivers. The study will also propose specific recommendations intended to improve current caregiver support programs and, over the longer-term, inform development of a national strategy for supporting military caregivers as they help the nation meet its obligation to care for its wounded warriors.