The Pernicious Effects of Uncertainty in Afghanistan 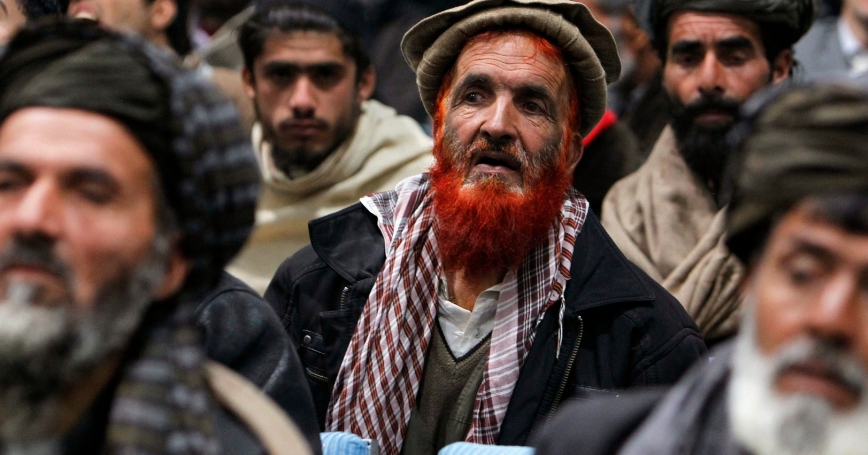 While upcoming elections and sustained Taliban attacks are keeping many Afghans on edge, the greatest long-term threat to Afghanistan right now is the slow, insidious rot of uncertainty that is permeating nearly every facet of Afghan society. This situation is adversely affecting the efforts of the international community that has invested and sacrificed so much to bring stability to the country. And while President Hamid Karzai stands as the greatest impediment to providing some relief, there is more that the Obama administration could do to curtail ambiguity.

After a 2013 that saw much hand-wringing over setting the conditions for Afghanistan's future, we have thus far muddled through this year, the last for NATO combat operations, without a clear picture of what post-2014 Afghanistan will look like. The main culprit has been the continued lack of a signed Bilateral Security Agreement (BSA), depriving Afghan society of a crucial confidence-building mechanism that is having detrimental effects. A recent report by the United States Institute of Peace notes, among other things, that the Afghan economy is seeing heightened short-termism and hedging behavior while major decisions are being put on hold. It also found that the street price of weapons has risen significantly, and the return of long-term Afghan refugees in Pakistan has slowed. In recent weeks, both the Afghanistan Banks Association and the Chamber of Commerce and Industry has warned that the government's failure to sign the BSA has sparked increased capital flight from Afghanistan. The deeper we get into 2014 without an agreement, the greater the risk that this crippling doubt about the future will metastasize more significantly into the governing and security structures, which could cause irreversible damage to Afghanistan's still-developing and fragile institutions....

Jason H. Campbell (@JasonHCampbell) is an associate policy analyst at the nonprofit, nonpartisan RAND Corporation, where he focuses on issues of international security, counterinsurgency, intelligence, and measuring progress in post-conflict reconstruction.Most recently, he co-authored an assessment of U.S. involvement in “small-footprint” partnerships to support counterinsurgency efforts since the end of the Cold War.

This commentary originally appeared on War on the Rocks on March 12, 2014. Commentary gives RAND researchers a platform to convey insights based on their professional expertise and often on their peer-reviewed research and analysis.