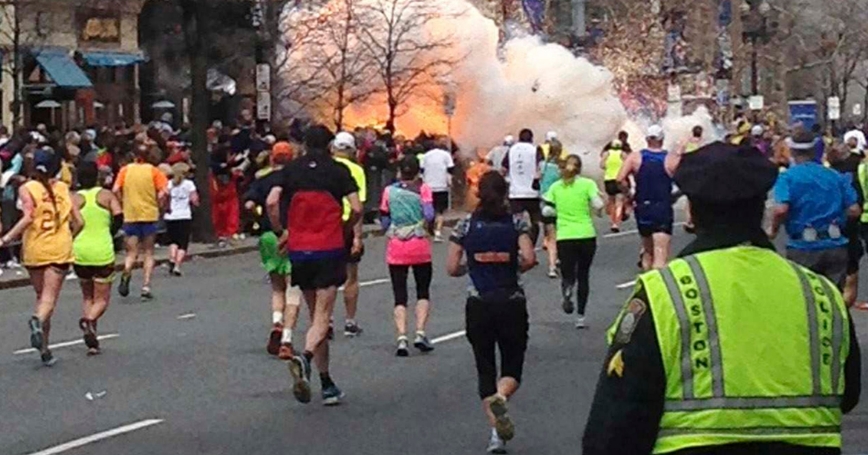 A year after two terrorist bombs killed three people and injured more than 260 at the Boston Marathon, law-enforcement agencies and security experts are still dissecting the details of that devastating day for lessons that might prevent similar attacks in the future. Last week, for example, a federal report faulted the FBI. Brian Michael Jenkins, senior adviser to the president of the RAND Corp. think tank, discussed the threat of more terrorist acts in the United States — including the risk for Central Florida — in a recent email interview with Editorial Writer Darryl E. Owens. Excerpts of that interview follow.

Q: How has the domestic terrorist threat changed?

A: Homegrown terrorists inspired by al-Qaida's ideology and online campaigns to inspire do-it-yourself acts of terrorism remain the threat of greatest concern due to their determination to cause large-scale casualties.

Q: Is the threat worse since the Boston bombing?

A: Al-Qaida isn't selling a lot of cars here. Its ideology has gained no traction among American Muslims. Online, pretend jihadists boast, threaten and exhort each other to action, but thus far, al-Qaida's virtual army remains virtual.

Since 9-11, approximately 200 individuals have been arrested for providing material support to jihadist terrorist groups or, more seriously, plotting to carry out terrorist attacks here. Of more than 40 terrorist plots, authorities uncovered and thwarted all but four of them — Maj. Nidal Hassan's shooting at Fort Hood, Carlos Bledsoe's killing of an Army recruiting officer in Arkansas, Faisal Shazad's detonation of an incendiary device in Times Square, and the Tsaernev brothers' bombing in Boston. Two more plots have been uncovered since the Boston bombing.

Q: Do other jihadist groups still pose a threat to the United States?

A: The jihadist groups pose a continuing threat although there is no evidence that it is increasing. Authorities in both Europe and the United States are worried about the effluent of Syria's civil war, where thousands of foreign fighters, including hundreds from Europe and the United States, have joined the ranks of the more-extremist rebel groups. They could be recruited by al-Qaida or others to return to their own countries to carry out terrorist attacks. Or they could come back on their own to plot new attacks.

Q: What lessons have we learned a year after Boston?

A: The Boston bombers were on the radar screen of American authorities before the bombing, even though we know now that the Russians did not pass on everything they knew about the older brother. He was interviewed and dismissed. Local police were not informed.

Q: How would those lessons apply in Central Florida?

A: Al-Qaida does not have the capability to make strategic decisions about where attacks should take place. Vulnerabilities are everywhere. The targets in the plots uncovered thus far reflect the individual choices of self-radicalized individuals who live near by. So the key question is not what is vulnerable in Florida, but whether someone in Florida decides to attack something. Most plots also involve attacking public places, which are difficult to protect.

A: Domestic intelligence efforts have had demonstrable success in preventing terrorist attacks and that success probably has deterred other attacks, although we can't count things that don't occur.

A: These have worked well. … Local police investigations, separate from joint FBI-police efforts, have turned up terrorist plots. … Public involvement played a significant role in the identification and apprehension of the Boston bombers. Citizens' tips have been the source of a number of successful investigations.

This Q&A originally appeared in the Orlando Sentinel on April 15, 2014.