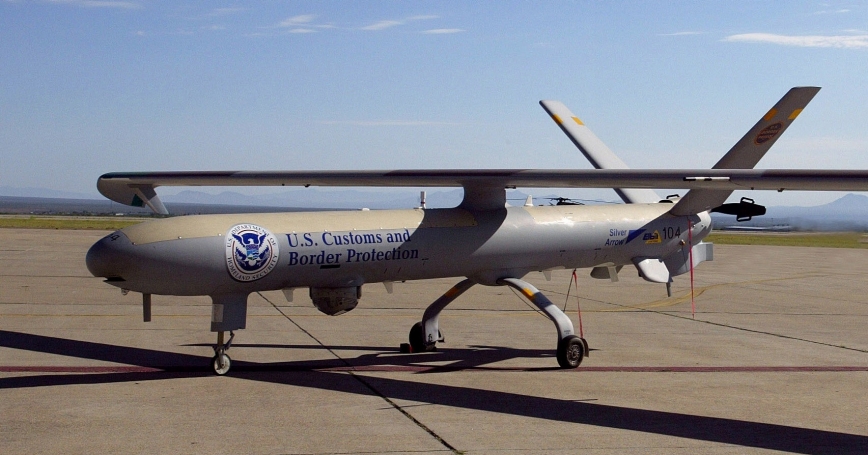 The Department of Homeland Security (DHS) turned 11 years old this March. While management at the department progressed in many areas this past decade, there is still plenty of room for growth and improvement—especially in the area of acquisition management.

This bill has a number of significant provisions that improve accountability, many of which codify the recommendations of a RAND paper published last year, Reducing the Cost and Risk of Major Acquisitions at the Department of Homeland Security. For example:

How will these changes improve DHS management? One example is the U.S. Customs and Border Protection's Arizona Border Surveillance Technology Plan, seven programs with estimated costs from $3 million to $961 million. In March 2014, GAO found that the plan did not include an integrated master schedule in accordance with best practices, nor did it have an independent life cycle cost estimate. But if acquisitions guidelines were statutory, as they would be if this legislation passes, this program never would have gotten as far without a master schedule or an independent cost estimate, potentially saving taxpayers millions of dollars.

Congress' attention can improve the department as it matures its management structure and processes. And the provisions improving accountability included in HR 4228 would be an important step forward on this path.

Henry H. Willis is director of the RAND Homeland Security and Defense Center, Jeffrey A. Drezner is a senior policy researcher, Andrew R. Morral is the associate director of RAND Justice, Infrastructure, and Environment and a senior behavioral scientist, and Laura Patton is a legislative analyst at the nonprofit, nonpartisan RAND Corporation.