Is the ACA Keeping a Lid on Growth in Healthcare Spending? 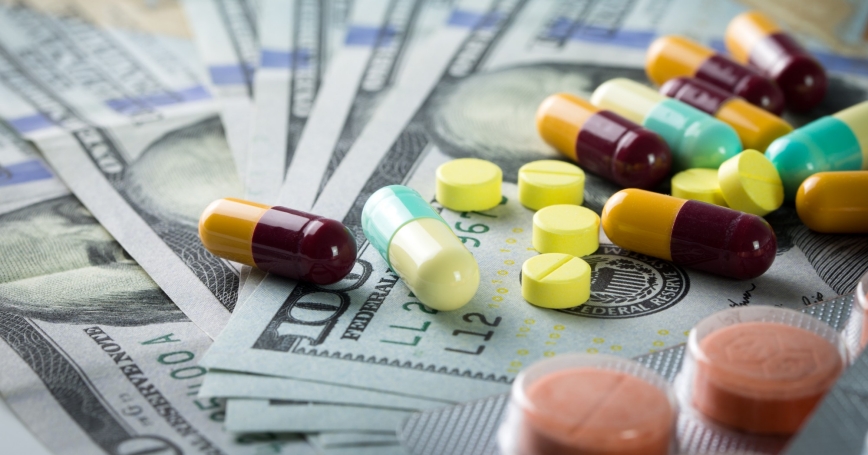 Both D.C. policy wonks and regular people agree that rising healthcare costs represent a crushing economic burden. The inside-the-Beltway types worry that rising federal spending on Medicare and Medicaid will sink the federal fiscal ship. For the rest of us, the concern is with rising premiums and deductibles and the risk of bankruptcy from a medical crisis.

March 31 marks a key deadline, the close of the enrollment period for consumers who want to purchase coverage on the federal health insurance marketplace. Amid the last dash to sign up and worry over the law's impact on personal and public budgets, though, recent reports on health spending trends have been upbeat. Health spending has been growing below 4 percent a year for the last four years, lower than at any point since 1960. Healthcare actually shrank slightly as a share of the economy from 2011 to 2012.

The recent spending trends have played into the ongoing debate over the Affordable Care Act (ACA). Some point to the recent spending slowdown as an early success of the ACA. Others warn that the slowdown is merely a hangover from the recession, and that the inevitable spending rebound will be exacerbated by the ACA coverage expansions.

The ACA makes two major changes to the healthcare system. First, it expands eligibility for subsidized health coverage through Medicaid and the exchanges. Second, it permanently slows the growth in the prices Medicare pays most medical providers. Those price cuts, or “productivity adjustments,” have a huge economic effect, though they have received much less attention than other elements of the ACA.

Spending on health care can be boiled down to the price of medical services times the quantity of services. For many decades, growth in the prices paid for services has exceeded overall inflation. But, beginning in 2011, when the Medicare productivity adjustments began to take hold, prices have grown more slowly, roughly in line with overall inflation. Medical price growth is also being held down by a 2 percent Medicare price cut due to the so-called “sequester.”

The ACA and the sequester only directly affect Medicare prices, but Medicare's prices reverberate through the entire healthcare system. Research, including my own work, has demonstrated significant price spillovers, meaning that when Medicare cuts its prices, private health plans end up paying lower prices, too. Medicare prices also put a ceiling on the prices that state Medicaid programs can set.

In terms of a demand “spike,” my colleague David Auerbach has pointed out that the potential impact of the ACA is small. The ACA will result in around 5 percent of the population gaining coverage, but the increase in demand will be even smaller—only around 1.4 percent—because individuals still use healthcare even if they are uninsured. And that estimated effect assumes that providers will work longer hours to accommodate the newly insured. Instead, they may rejigger their caseload without necessarily expanding the total number of services they provide.

Gerard Anderson and his colleagues famously summarized the health spending problem in the United States as “It's the Prices, Stupid.” The ACA has gone to the heart of that price problem in Medicare, the nation's biggest and most influential purchaser of healthcare services. Without quite realizing it yet, the United States may have tamed its problem with health spending growth.

Lest the gloom dissipate entirely, we should keep two things in mind. First, health spending may have plateaued as a share of the economy, but that plateau is far too high. Second, the ACA productivity adjustments have been denounced as unsustainable and harmful to seniors' wellbeing. Political pressures to weaken or undo them may be difficult to withstand, particularly as federal deficits come to seem more manageable. Still, notwithstanding this potential backlash, it appears that the ACA deserves some credit for the recent slow growth in health spending.

This commentary originally appeared on thehill.com on March 31, 2014.