Maternal Deaths: Turning the Tide in a Nigerian State 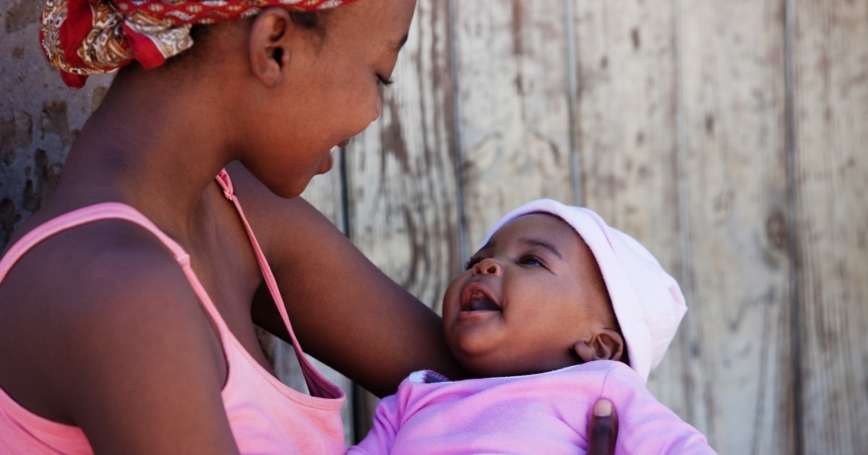 Sub-Saharan Africa is arguably the most dangerous place for a woman to give birth in the world. The top 10 countries with the world’s highest maternal mortality ratios are in sub-Saharan Africa. These poor outcomes are largely driven in most of these countries by wide regional and rural/urban disparities.

But it is not all bad news. Bold and innovative approaches are being developed in different parts of the continent in the quest to reduce maternal mortality. A noteworthy example of this is the Abiye Safe Motherhood program in Ondo State, Nigeria.

After a successful two-year pilot in one of the local governments, the program was expanded to include all the other local governments in the state. Government officials say the maternal mortality ratio has dropped from a figure that was previously above the national average of 545 deaths per 100,000 live births to about 100 deaths per 100,000 live births. The program, which is now in its fifth year, has received accolades from the World Bank and the World Health Organization as a model for change in Africa.

A potential challenge to the program is in the area of financing. The program currently is funded by the government, the World Bank, and other development partners. This is not sustainable in the long-term, meaning alternative funding sources must be found. There is also a need for credible, independent and rigorous evidence to demonstrate the impact of the program.

This remarkable and inspiring example demonstrates that if political leadership is properly aligned with vision, expertise and a true commitment to change, Africa can begin to turn the tide in its effort to prevent deaths during childbirth.

Adeyemi Okunogbe is an assistant policy analyst at RAND and a Ph.D. candidate at the Pardee RAND Graduate School. This blog was written for the Pardee Initiative for Global Human Progress.