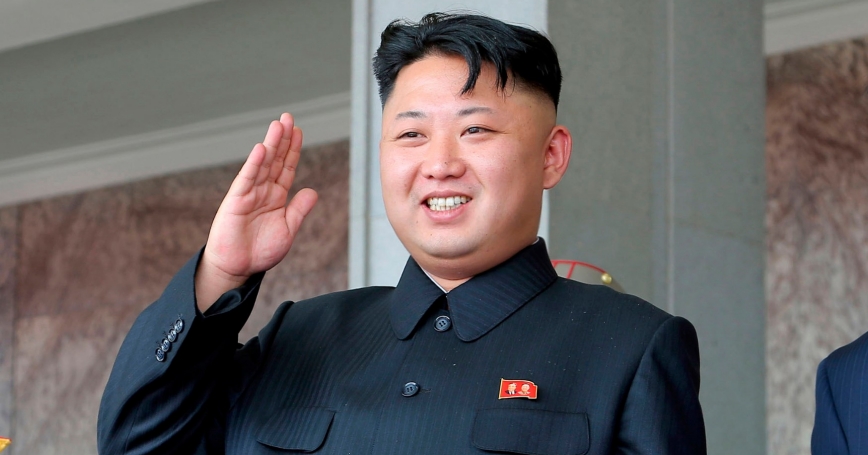 The North Korean regime is less stable than many experts believe. The recent artillery exercises conducted off North Korea's western coast are the latest evidence of this. While North Korean Leader Kim Jong-un perceives these exercises as a show of strength for both internal and external consumption, they actually demonstrate that his regime is weak and that he fears instability.

Kim has been purging many in the North Korean leadership and executing some. He has certainly been able to do so, but sooner or later one or more of his leaders will seek to avoid personal and family doom by targeting Kim with assassination or a coup. Kim is trying to avert such a prospect by demonstrating his support of the military and his military empowerment—with both heavily targeted at the internal political audience.

But Kim is also testing the outside world. Every missile/rocket launch violates several UN Security Council Resolutions, and yet the United States and the UN have not taken serious action against Kim. He is thus affecting external perceptions while also demonstrating to internal audiences that he can stand up to external foes because he is so powerful and his enemies fear him.

Kim also may have called for these exercises because his military needs the practice. When the North Korean military shelled Yeonpyeong Island in November 2010, they should have fired 300-400 artillery shells and rockets, and yet only 60 hit the island and exploded. This is a truly horrendous performance for a target as large as that island and at a distance of less than 15 kilometers. So Kim needs opportunities to test his military systems and train his personnel.

One possible escalation would be a nuclear test. North Korea has announced that it may conduct a new form of nuclear weapon test, without being specific about what that meant. It could mean a bigger test, or an atmospheric test on a test stand, or a test on a ballistic missile.

Whatever form of chest thumping comes next from Kim, it is clear that his goal is to put forward the appearance of strength and power, when in reality he faces instability at home and scorn from the international community. Every artillery exercise, every rocket launch, every nuclear test is, ironically, further evidence of his insecurity and weakness.