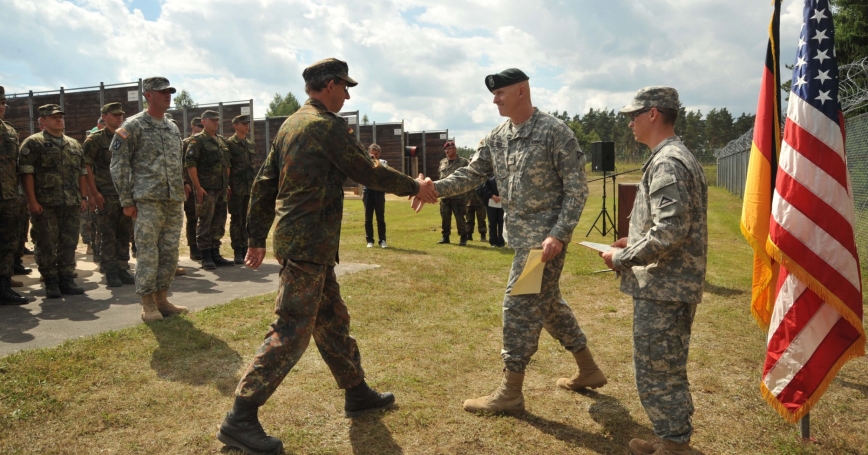 The Pentagon's latest four-year strategy guide, called the 2014 Quadrennial Defense Review, or QDR, is for the most part an admirably sober proposal for meeting current and anticipated defense requirements in light of growing fiscal austerity. The bottom line is that the U.S. military must do more with less, perhaps even a lot less.

One area where it lapses into a bit of wishful thinking, however, is with the expressed desire that the United States better coordinate with its European allies toward the shared objective of strengthening NATO military capability. This is one area that deserves another look.

For political reasons, operating within international coalitions remains desirable. But there needs to be more frank and precise thinking about the kind of support allies are able and willing to provide. Counting on Europeans even just to pull as much weight as they have in the past is an increasingly doubtful proposition. This is particularly true for the high-intensity conventional conflicts that drive U.S. force planning constructs....

Michael Shurkin is a political scientist at the RAND Corporation. Christopher Pernin is a senior scientist at RAND and director of the RAND Arroyo Center's Force Development and Technology Program.

This commentary originally appeared on Defense One on April 7, 2014. Commentary gives RAND researchers a platform to convey insights based on their professional expertise and often on their peer-reviewed research and analysis.