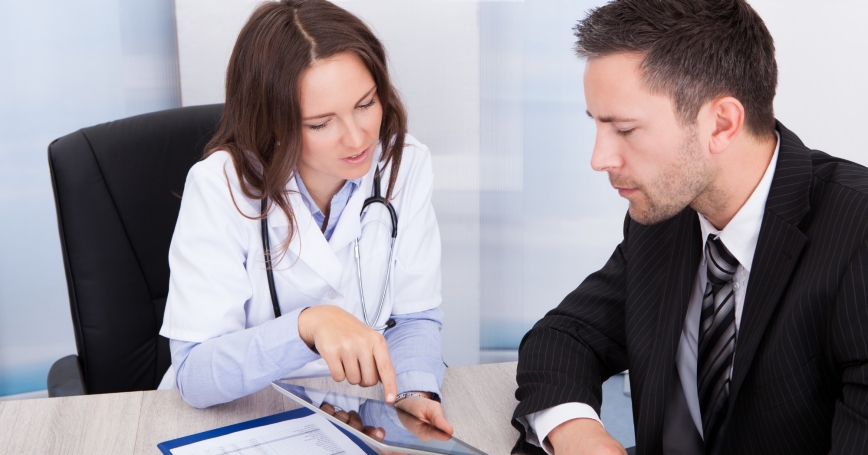 This week, we resume reporting the newest data on public opinion of the Affordable Care Act (ACA) from the RAND Health Reform Opinion Study after having focused more recently on changes in health insurance enrollment.

Over the last three weeks, favorable opinions were stable for two weeks, then dropped during the last week. This recent drop is within the margin of error, but it also represents an increase from the last time the same respondents were surveyed. (To observe true changes in opinion, we survey the same people over time.) Unfavorable opinions and those responding “don't know” remained stable, with small fluctuations well within the margin of error.

While one might expect some changes with the close of the ACA's open enrollment period, we observed no significant ones. This may be because open enrollment has no bearing on the health insurance of many people. Those with employer-sponsored insurance and those with no change in coverage since 2013 may not be directly affected by the end of open enrollment.

The churn between opinions continues to fall between 11 and 15 percent, as it has since the beginning of the year. We might have expected to see individual opinions stabilize over time, especially given the stability of overall opinion—but this constant churn continues to suggest that many individuals are still forming their opinions of the ACA.

We'll continue to report findings from the RAND Health Reform Opinion Study for the next two weeks, then follow up with a more comprehensive analysis this summer.