Sending Prisoners to College Will Save You Money 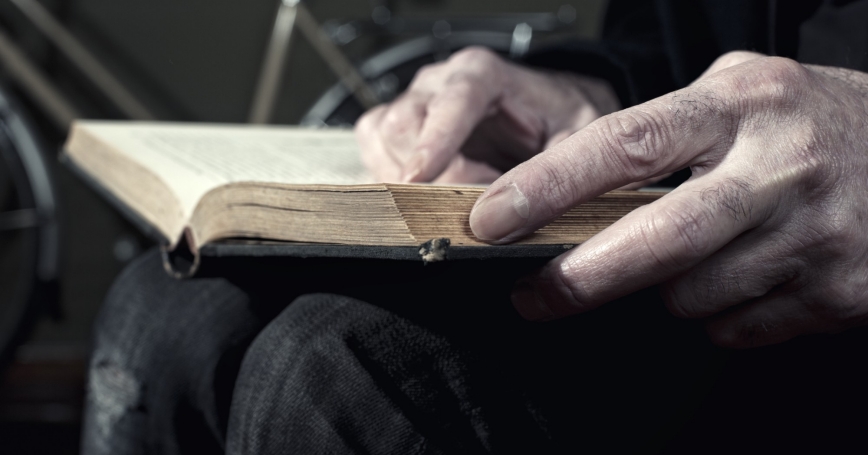 Objections from state legislators have doomed, at least for now, Gov. Andrew M. Cuomo's plan to use public money to provide college-level education at 10 state prisons. But that should not end the drive to help inmates prepare for life outside prison through study.

To his credit, Cuomo is working to raise private money to bring education to prisons. A Siena College poll last month found 53 percent of state voters back state-funded college for inmates. In New York City, 72 percent support the idea.

Programs using private donations are helping pay for prison education in 20 states, though 16 of them pay for education with public money.

Because education costs are a small fraction of total imprisonment costs, every dollar invested in correctional education programs saves taxpayers, on average, five dollars. This number from our study has been reported, but it is a low estimate that includes only the direct costs of incarceration. When ex-offenders turn away from the criminal life, it reduces the strain on law enforcement resources and the justice system as a whole. And fewer criminals would mean fewer victims suffering with the financial and emotional burdens of crime. The significance of such indirect costs can hardly be overstated.

Our research shows that education reduces recidivism. And that goes not just for postsecondary and college courses envisioned under Cuomo's plan, but also for remedial education, GED preparation and vocational education. Looking at more than 30 years of research, we found that jailed criminals who took advantage of education programs have a reincarceration rate 13 percentage points lower than those who do not.

Detractors might say this is because inmates who take advantage of such opportunities may have higher motivation or ability levels. But our estimate accounts for this, because it is based on the most rigorous studies. These studies looked at inmates who were assigned to education, rather than those who choose to participate, or they ensured that inmates in treatment and comparison groups were equivalent in terms of key risk factors.

Nationwide, most of the attention on correctional education has focused on providing education at the high school level. In a national survey of state correctional education directors, we found that in 31 states, participation in education programs is mandatory for adult inmates with little education. But we also found that postsecondary or college courses are offered in many states. Unfortunately, the programs are underused because many inmates can't pay for them since being cut out of the federal Pell Grant program.

It is time to move beyond the assertion that providing education to inmates is a poor investment in cash-strapped times. When you consider that 700,000 individuals leave state and federal prisons a year, and that within three years about 40 percent of them are reincarcerated, the costs of correctional education seem paltry compared with the cost of putting them back in prison. If inmates are not receiving effective rehabilitation services that are proven to work, it is society that is left with the bill for their higher rates of crime and reincarceration costs.

States should consider offering college-level education in their prisons. When former inmates land jobs and stay out of prison, all of us benefit.

This commentary originally appeared on newsday.com on April 9, 2014.