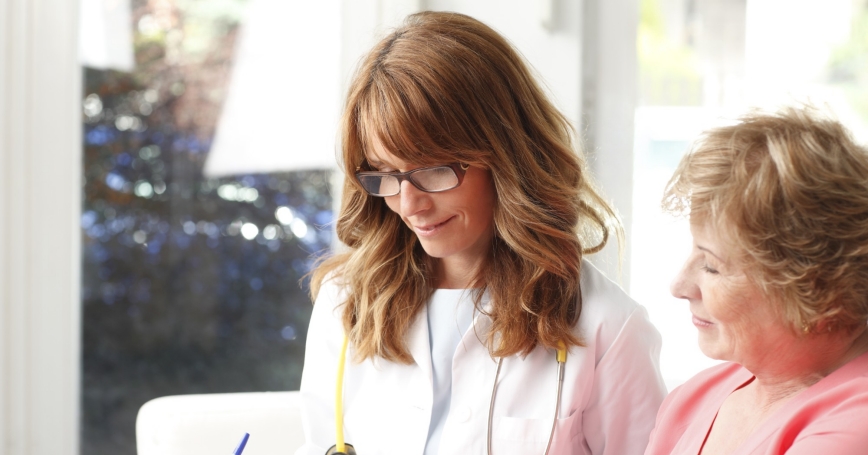 Using a survey fielded by the RAND American Life Panel, we estimate a net gain of 9.3 million in the number of American adults with health insurance coverage from September 2013 to mid-March 2014.

The survey, drawn from a small but nationally representative sample, indicates that this significant uptick in insurance coverage has come not only from enrollment in the new marketplaces established under the Affordable Care Act (ACA), but also from new enrollment in employer coverage and Medicaid.

Put another way, the survey estimates that the share of uninsured American adults has dropped over the measured period from 20.5 percent to 15.8 percent. Among those gaining coverage, most enrolled through employer-sponsored coverage or Medicaid.

Although a total of 3.9 million people enrolled in marketplace plans, only 1.4 million of these individuals were previously uninsured. Our marketplace enrollment numbers are lower than those reported by the federal government at least in part because our data do not fully capture the surge in enrollment that occurred in late March 2014.

Using the RAND American Life Panel, a nationally representative panel of individuals who regularly participate in surveys, we have conducted monthly surveys since November 2013 about insurance choices and public opinion. This particular survey work—which is ongoing—is known as the RAND Health Reform Opinion Study (RHROS). We match these data with data collected in September 2013 about insurance choices. The results presented here are based on 2,425 adults between the ages of 18 and 64 who responded in both March 2014 and September 2013.

People shift from one type of health insurance to another for a number of reasons, such as job changes or marital status changes. Our survey work can't say for certain which of these shifts are due to the ACA and which are due to other factors, but we can draw some limited conclusions. A more detailed report describing the results summarized below can be found here.

The survey results reported here were collected through March 28, 2014, but many panelists responded earlier in the month and may have made new insurance choices since then. Respondents will be surveyed again in April and our figures will be updated when new data is available.

Given the strong interest in understanding the impact of the ACA, a variety of different organizations, including the Urban Institute, are conducting surveys to estimate the impact of the ACA on insurance enrollment. When making comparisons, it is important to keep in mind that there is always a margin of error. In this case, because we are extrapolating from a small survey to the entire U.S. population, the margin of error is relatively large. For example, while we estimate 9.3 million individuals become newly insured, the margin of error is 3.5 million people.[2] Furthermore, the timing of surveys may vary. Given the surge in enrollment at the end of March, whether that period is included in the survey may dramatically affect results. Thus, it should not be surprising that our estimates may not match perfectly.

Over the coming months and years, further change can be expected as people become more familiar with the law, the individual mandate penalties increase to their highest levels, the employer mandate kicks in, and other changes occur. But early evidence from our survey indicates that the ACA has already led to a substantial increase in insurance coverage. Consistent with the design of the ACA, this gain in insurance has come not only from new enrollment in the marketplaces, but also from new enrollment in employer coverage and Medicaid.

Katherine Grace Carman is an economist and Christine Eibner is a senior economist at the nonprofit, nonpartisan RAND Corporation.