Too Important to Fail 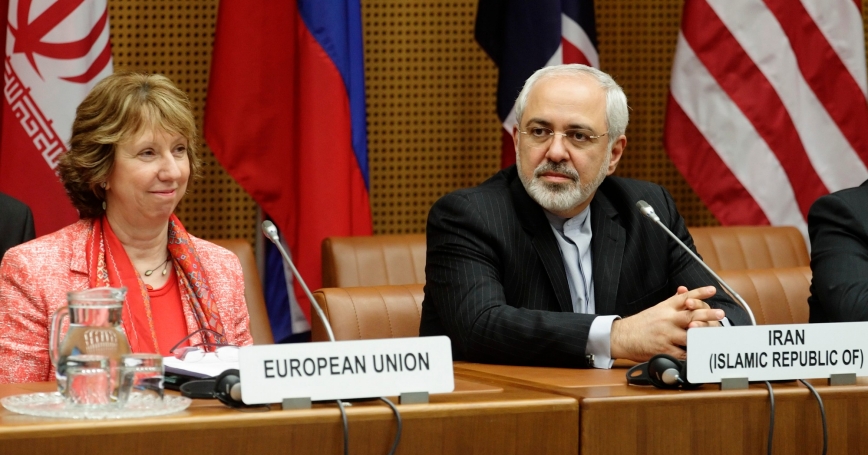 Skeptics abound when it comes to the nuclear deal with Iran. Some here in the United States and abroad have incentives to undermine the developing compromise: those in the U.S. who want to be tough on Iran, Israeli leaders concerned that such a deal might adversely affect their security, and Saudis worried about growing Iranian influence in the Middle East. Some of these concerns may be legitimate. But the skeptics should not win the day because this historic deal is too important to fail.

If successful, Iran's nuclear program will slow, International Atomic Energy Agency inspector scrutiny of Iran will increase, and the amount of time it would take a backtracking Iran to develop a potential weapons program will increase, giving the international community more time to act. Preventing Iran from becoming a nuclear weapons state would contribute to global security, and especially to the security and stability of the Middle East, but these are not the only considerations at hand. A much bigger and more long-term effort is at stake: the decades-long project to combat nuclear non-proliferation through global institutions.

Though the path to the negotiating table has been challenging, frustrating and long, a nuclear deal with Iran would mean success for the nuclear non-proliferation regime on several fronts. First, the warning system built into the regime to detect possible military dimensions of nuclear programs is working. Since 2003, the International Atomic Energy Agency has questioned Iranian leaders and physicists about their nuclear program. Left unsatisfied with their answers, or lack thereof, the agency referred Iran to the UN Security Council, which has passed a number of resolutions condemning Iran, allowing the United States and other stakeholders to organize a powerful sanctions regime.

Second, this deal illustrates that a robust sanctions regime can succeed in compelling a non-compliant Non-Proliferation Treaty member to the negotiating table. This fact alone is a win for non-military, coercive policy options, and for international cooperation. Popular wisdom in political science suggests that sanctions rarely work. The world may be witnessing an important counterexample.

Third, a successful deal will show that nuclear weapons programs can be curtailed through diplomacy. In the past, this type of effort has typically worked when the target state was allied with the United States (e.g. South Korea or Taiwan). In this case, an adversarial state is on the other side of the table. A deal does not ensure success, of course. The 1994 Agreed Framework with North Korea fell apart and now one of the most heinous regimes on the planet has nuclear explosive devices. But in addressing the Iranian nuclear program, the alternatives to diplomacy may prove unwise: military action might temporarily remove the facilities and equipment but not the knowhow or national imperative.

A deal with Iran means avoiding an uncertain military option that Americans do not want and imposing a stronger inspections regime that will allow greater insight into Iran's future nuclear activities.

Pundits and analysts have long bemoaned the impending demise of the nuclear non-proliferation regime. A nuclear weapons program developed by another Non-Proliferation Treaty member would be yet another blow to the regime. But a deal reached with Iran after a crippling sanctions program would illustrate the international community's potential when many powerful states act in concert, and ultimately that reality would serve to build confidence in the non-proliferation regime. Future wannabe proliferators are certainly taking note. Even the skeptics can agree that is a good thing.

Rebecca Gibbons is a Stanton Nuclear Security fellow at the nonprofit, nonpartisan RAND Corporation and a Ph.D. candidate in international relations at Georgetown University.

This commentary originally appeared on U.S. News & World Report on April 17, 2014. Commentary gives RAND researchers a platform to convey insights based on their professional expertise and often on their peer-reviewed research and analysis.