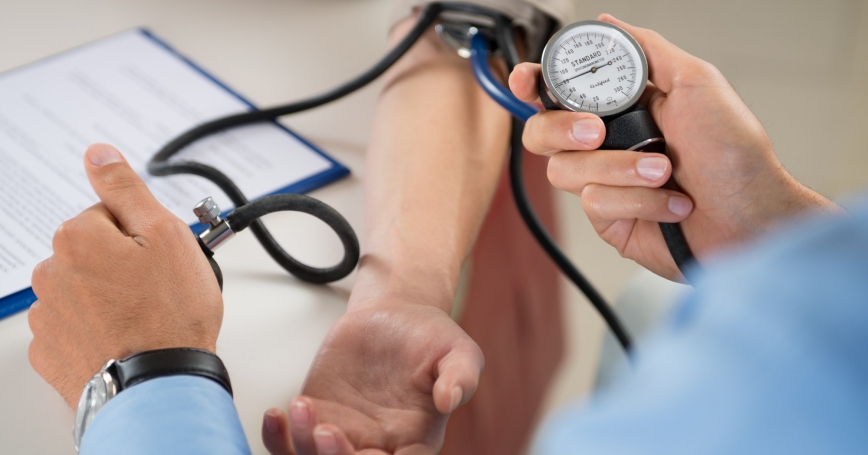 Since September 2013, the RAND Health Reform Opinion Study (HROS) has been collecting data about both public opinion regarding the Affordable Care Act (ACA) and insurance enrollment among respondents of the RAND American Life Panel.

The HROS uses panel data to track changes in public opinion regarding the ACA and insurance coverage. We survey the same respondents each month. This allows us to observe not only aggregate changes, but also individual respondents changing their opinion or insurance coverage over time. Respondents are split into four groups and one group is surveyed each week. This allows us to present updated information on a weekly basis, while not burdening survey respondents.

One of the most notable findings of our study has been the increase in insurance coverage between September 2013 and March 2014, with an estimated net gain of 9.3 million in the number insured. The margin of error for this estimate is 3.5 million. The newly insured have gained access to insurance through a variety of insurance types, with the largest gains through employer-sponsored insurance (ESI). One might expect larger gains through Medicaid or the exchanges than through ESI. While our data do not allow us to tease out the causes of this gain in ESI, some possible explanations include: greater take-up of previously offered benefits, an improved economy leading more people to hold jobs (or have family members with jobs) that offer ESI, or an increase in employers offering ESI. These results on insurance coverage transitions have been discussed widely in the media, so here we want to bring your attention to some of the other findings of the HROS.

Second, we've been asking people about whether they think the Affordable Care Act will make them and their family better or worse off. Since the beginning of February 2014, the share saying that they expected to be better off has remained remarkably stable at around 13 percent. Among those responding “worse off” or “about the same,” there have been many more fluctuations. Between 35 and 40 percent select each of these two categories, with the remainder responding “don't know.” Third, we ask about whether the country will be better off or worse off with the reform. Similarly, when we look at this question, we again see that the percentage of those responding “better off” has been more stable (around 28 to 29 percent) than the share responding “worse off” (between 41 and 48 percent) or about the same (between 11 and 17 percent).

Across all three questions we see more stability in the response categories that are supportive of the ACA and more fluctuations in the responses opposed to the ACA. This suggests that those who are more uncertain and whose opinions are more in flux are gravitating toward negative opinions of the ACA rather than positive.

These provocative data not only provide a number of interesting results, but also prompt many yet to be answered questions. In the coming months, we'll be looking into these results in more depth and hopefully answering many more questions about what drives both public opinion and insurance transitions.

Katherine Grace Carman is an economist at the nonprofit, nonpartisan RAND Corporation and an alumna of the Robert Wood Johnson Foundation (RWJF) Scholars in Health Policy Research program.

This commentary originally appeared on RWJF's Human Capital Blog on April 22, 2014. Commentary gives RAND researchers a platform to convey insights based on their professional expertise and often on their peer-reviewed research and analysis.