Why the Dangerous New Turn for Piracy Matters 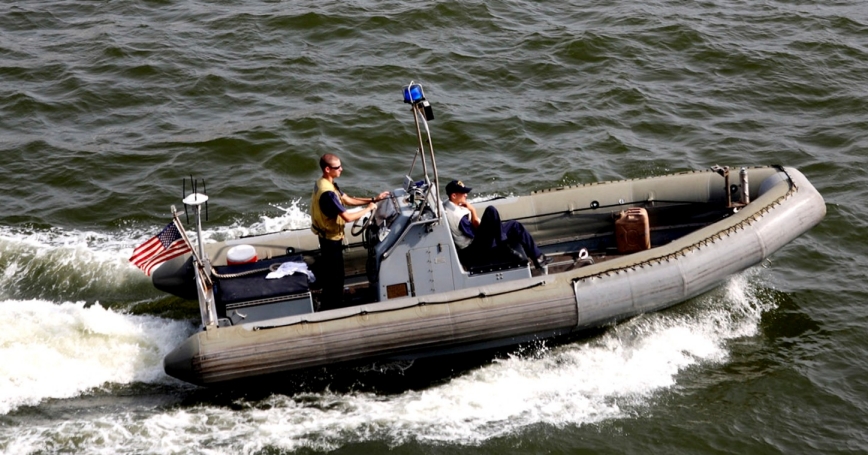 Off the western coast of Africa, just north of the equator, the Gulf of Guinea has endured piracy for decades. But recent spikes in new, more dangerous forms of piracy imply a troubling sense of invincibility in the minds of the perpetrators. Pirates have become more sophisticated, more brash. They think they can operate with impunity.

Consider recent reports of two large tankers going missing in the gulf. These hijacked vessels reportedly maneuvered freely, while pirates transferred their stolen cargo, confident they could filter it back into the market.

Such acts of piracy destabilize regions and contribute to an insecure environment. They also have very real international implications, producing ripples that spread throughout the global economy. For example, Nigeria, the region's lynchpin, is the world's fourth-leading exporter of liquefied natural gas. Forty-three percent of its exports go to Europe, accounting for one-fifth of the continent's non-EU gas imports.

Cdr Anthony Russell, USCG is the 2013-2014 Coast Guard Executive Fellow to the RAND Corporation. The views expressed here are his own and do not reflect the official policy or position of the U.S. Coast Guard or the U.S. government.

This commentary originally appeared on CNN on April 29, 2014. Commentary gives RAND researchers a platform to convey insights based on their professional expertise and often on their peer-reviewed research and analysis.