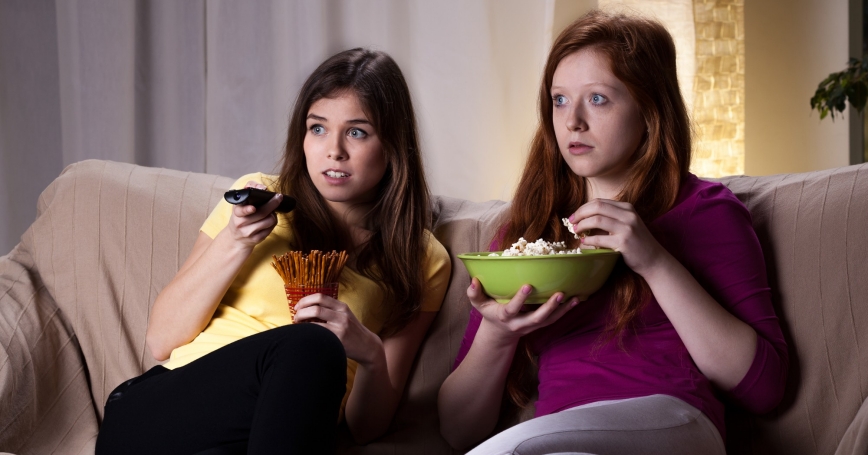 Alcohol advertising is known to increase consumption of alcohol among adolescents. For this reason, and due to the risks associated with alcohol consumption at a young age, regulations in many European countries attempt to shield children and adolescents from alcohol advertising, both in terms of the quantity of alcohol adverts seen, and the extent to which the content of such adverts appeals to young people. However, recent research (PDF) conducted at RAND Europe shows these policies to be ineffective.

In a study published on 21st May in the European Journal of Public Health, we show that adolescents in the UK and the Netherlands (but not in Germany) actually see more alcohol adverts on television, per hour of television watched, than adults. These differences result from the different viewing times and channels watched by the different age groups and the placement of adverts by alcohol advertisers, based on data from 2010-2011.

The increased exposure of adolescents to alcohol advertising compared to adults was even larger when particular alcohol product types were considered. For example, in the UK, those aged 10–15 years showed 51 percent higher exposure to advertising for ready-mixed drinks (including alcopops) per hour of viewing television than adults aged 25 and older. Alcopop is a term for flavored alcoholic drinks, like certain malt beverages and wine coolers.

It could be argued that the high levels of alcohol advertising seen by children is because of their propensity to watch those programs aimed at young adults, where one might expect alcohol advertising to be targeted. However, our method of analysis already takes this into account.

Our analysis also included Germany, where an overexposure of adolescents to alcohol advertising was not seen. This finding suggests that the elevated youth exposure seen in the Netherlands and the UK is potentially avoidable. However, further analysis across a wider range of countries will be needed to better understand the reasons for differences between countries, which may relate to both policies implemented and cultural context.

Eleanor Winpenny is an analyst working within the Health and Healthcare team at RAND Europe in Cambridge. Her research focus is in the field of public health and mental health.