What Drives the Market for Orphan Drugs? 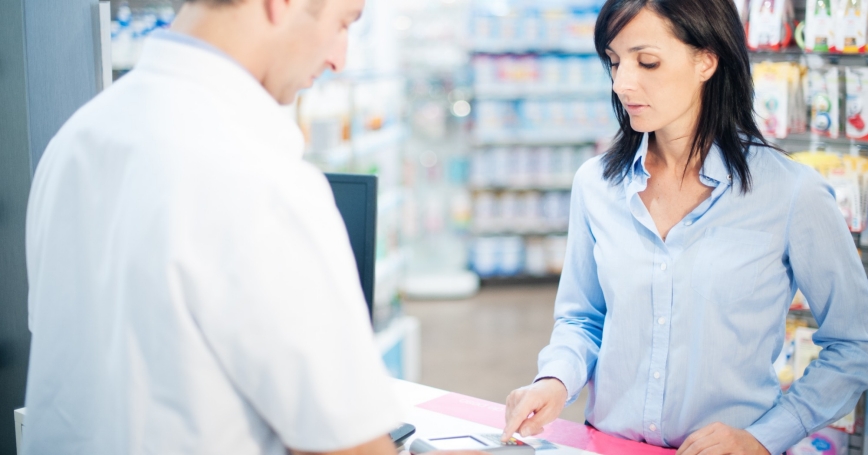 As a recent New York Times article highlights, patients are being asked to share an increasing proportion of the cost of specialty drugs—expensive treatments for complex or rare conditions such as certain types of cancer, hepatitis C, and rheumatoid arthritis. Specialty drugs are costly because drug companies set a price that yields what they view as a necessary profit margin. Because the intended patient population for these treatments is small, cost per patient is high.

Drugs that affect fewer than 200,000 people nationwide are referred to as orphan drugs. Nearly half of the new drugs introduced in 2013 targeted orphan conditions, a testimony to the success of the 1983 Orphan Drug Act (ODA). The act was passed to address the concern that a condition affecting a small patient population could never offer innovators a large enough profit opportunity to support the research and development costs involved in getting a treatment to market. The law eased the path to approval for drugs that treated so-called orphan conditions and offered sizable tax credits to companies making the necessary investment. To encourage research and development on treatments for rare conditions, the ODA created a grant program administered by FDA that supports clinical trials for treatments targeting orphan conditions. Under the ODA, innovators are also rewarded with seven years of market exclusivity once an orphan product gets to market.

The ODA appears to be successful in promoting development of new treatments for relatively rare conditions. But an unintended consequence of its success is the high cost of specialty drugs.

As part of a recent study of medical product innovation, we conducted 50 one-on-one expert interviews with health care industry experts, drug and device inventors, regulators, payers and insurers, venture capitalists, and health policy experts. The interviews provided new insight into how inventors and investors respond to the market and regulatory environment for medical product innovation in the United States.

Our interviews with drug developers indicate that the price of a drug at launch is determined strategically: basically drug companies consider what the market will bear. The population that the drug targets also influences pricing decisions. Society is generally more willing to accept high prices for experimental cancer drugs or for drugs that target rare conditions. Cost is no object when the alternative is death. And the general public has come to accept that treatments for rare conditions may be expensive. The tradeoff seems worthwhile—few people will receive the treatment at a high cost per patient so the total cost to society would be manageable.

If the story were to end there, the ODA would be viewed as a huge success. However, our study suggests that drug developers exploit ODA benefits in ways that can fuel growth of health care costs.

Companies think about the potential revenue from a drug over its life cycle, including the period of market exclusivity for the orphan condition. Life cycle may also include a potential expansion of the market to new conditions. One interviewee told us that drug companies will sometimes focus on developing a drug for one population to get over the approval hurdle and then shift the focus for longer-term marketing.

The U.S. regulatory system supports that type of strategy: once a treatment has been approved for one condition, it can be legally prescribed “off label” for other conditions. And once the Medicare reimbursement for a particular treatment is set, the Social Security Act of 1993 requires that Medicare provide reimbursement for the treatment—even for off-label use. As a result, very expensive drugs are being used in circumstances for which there is little evidence of the drug's efficacy or value.

Based on our analysis, we suggest pursuing approaches that have successfully promoted development of treatments for orphan drug conditions, but with a focus on technologies that have the potential to reduce costs without compromising care. For example, we recommend expediting FDA reviews and approvals for technologies with a clear potential to reduce health care spending while promoting health. We also argue for reforming Medicare payment and coverage policies to limit expanded use of costly treatments when there is little evidence of effectiveness—for example, by limiting reimbursement for off-label use.

In the short run, requiring privately insured patients to shoulder a greater share of the cost of specialty drugs could lead drug developers to re-think their pricing strategy at market launch. However, in previous work, we found that patients who take specialty drugs are less responsive to drug prices than other patients. So requiring patients who take these drugs to bear a greater share of the drug costs may not decrease use and spending as much as intended. Limiting reimbursement for off-label use might be a better strategy, making it more likely that the patients who have access to specialty drugs are the ones who will really benefit from them.

Susan M. Gates is a senior economist at the nonprofit, nonpartisan RAND Corporation.