A Long-Term Strategy for a Democratic Iraq 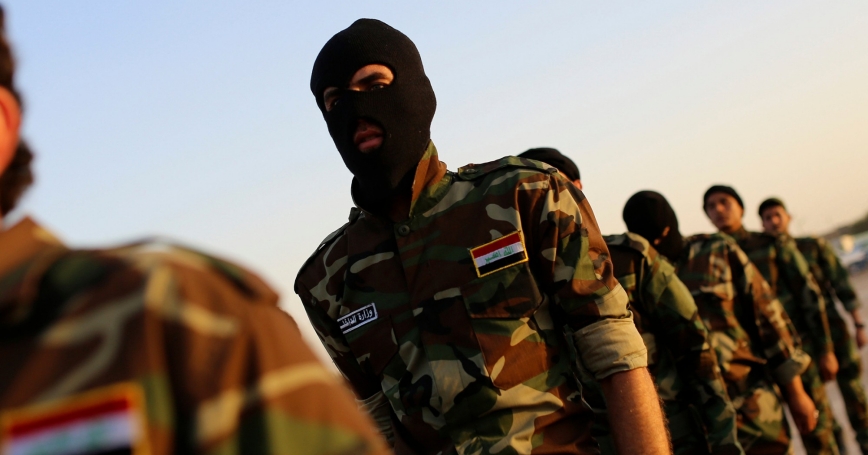 Mehdi Army fighters loyal to a Shi'ite cleric march during a military-style training in Najaf, June 18, 2014

If U.S. policymakers desire a whole, stable, and democratic Iraqi state, then the United States requires a strategy that fosters this objective. Yet public debate over what to do in Iraq is mired in the examination of short-term options that are unanchored from long-term vision. It may not be too late to elevate the debate from the tactical to the strategic — from the short to the long term — to facilitate the development of a U.S. strategy that may help preserve Iraq's national integrity. Such a strategy will require addressing the root causes of the current conflict: Sunni disenfranchisement must be undone, the Shi'a majority must feel secure, and the Kurds must have good reason to believe the Iraqi state offers them a safe and productive future. All minorities must be safeguarded. Effective strategy will require the patience to forego the enticement of dangerous short-term alternatives that will erode rather than nurture chances for stability.

Two of the many proposed solutions for the crisis in Iraq have gained traction: either the United States can conduct air strikes against to the Islamic State of Iraq and the Levant (ISIL) in order to preserve the current Iraqi state, or it can accept and help consolidate the de facto partition of Iraq into three sectarian and ethnic states. Airstrikes are a military tactic that would, ostensibly, stop ISIL in its tracks and give the Iraqi army a chance to regain lost ground. Advocates of partition propose that Sunni and Kurdish Iraqis have already abandoned the central state and the Iraqi constitution in favor of three smaller sectarian or ethnic states. Neither of these solutions is, in fact, a solution because neither is derived from, nor supports, a vision for long-term stability for Iraq.

This commentary originally appeared on War on the Rocks on June 30, 2014. Commentary gives RAND researchers a platform to convey insights based on their professional expertise and often on their peer-reviewed research and analysis.