An Enduring Need for Better Measures of Emergency Preparedness 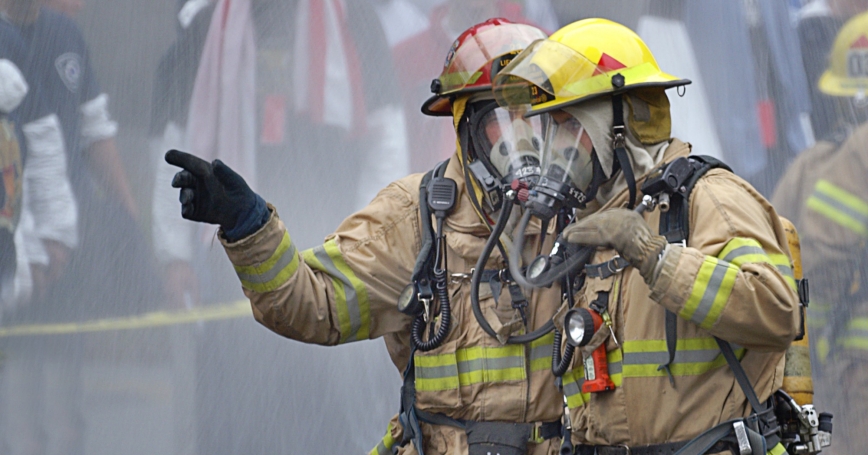 RAND's contribution to the hearing focused on the results of research on past attacks and natural disasters. One lesson learned from both past incidents and broader homeland security research efforts is that improved methods to measure emergency preparedness are needed. This would enable authorities to better anticipate how the national response system will perform during future attacks and disasters.

Several of the points raised by the first responders on the panel—for example, the importance of interagency relationships for response success or that achieving interoperability between organizations is not just about acquiring communications technologies, but also building the organizational capability to use them effectively—underscored the need to measure the preparedness of a decentralized system of many independent response organizations. Though a great deal of progress has been made in this area by both the Department of Homeland Security and the Department of Health and Human Services, challenges still remain.

The information sharing efforts highlighted by the panel members represent another evaluation challenge. Though information sharing efforts have successfully provided critical information to response organizations, there is a lack of methods to allow systematic assessment of these efforts—and, more importantly, to weigh their benefits against their sometimes significant cost. Recent RAND work has begun to explore this assessment challenge and to examine ways to better measure the contribution these efforts make to national security and public safety.

The nation relies on first responders to act, and act effectively, when major incidents and terrorist attacks occur—and to do so while simultaneously responding to the much smaller-scale emergencies and crises that occur on a daily basis. Federal and local government budget limitations have put pressure on response organizations—with predictable effects. In an era of fiscal austerity, the need for measurement and assessment becomes manifold. Tied to good government goals and responsible stewardship of public funds, measurements are also necessary to educate the public about what it should—and should not—reasonably expect when disaster strikes. Without good measures it is also difficult to have an educated debate about preparedness and make tradeoffs with a clear understanding of the implications of funding allocation choices.