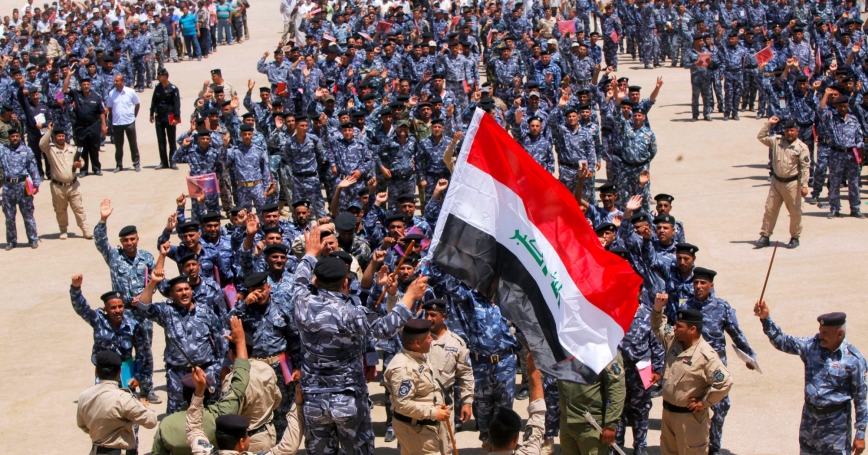 Volunteers, who have joined Iraqi security forces to fight against militants from the radical Islamic State of Iraq and the Levant (ISIL), gather in Najaf, June 18, 2014

Military collapses come fast, creating pressure for prompt action. Domestic politics weigh heavily on the decision. Will the administration be blamed for losing Iraq if it does not order military intervention? Or will history judge the president wise for keeping U.S. forces out of war? As Americans debate assisting Iraq, including the possibility of military intervention, here are 10 things to keep in mind.

Jenkins is senior adviser to the RAND Corporation president and the author of Al Qaeda in Its Third Decade: Irreversible Decline or Imminent Victory? and the commentary “Generations of Terrorism.”