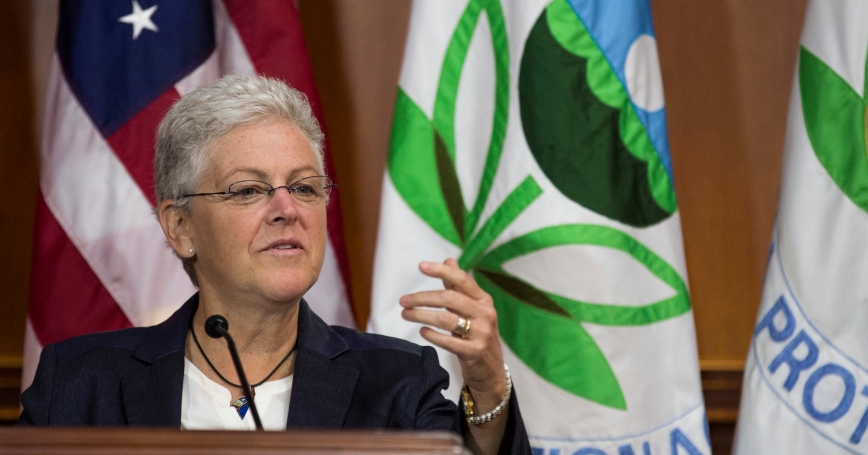 A key attribute of climate change policy is the large gap between practical near-term steps and the scale of action needed to address the challenge. How can we tell if current efforts towards eliminating greenhouse gas emissions will prove sustainable over the long-term?

The new proposed Environmental Protection Agency rules aimed at reducing emissions from existing coal plants represent one of the most significant federal actions on climate change to date. If successful, these rules will help the United States meet its goal of reducing greenhouse gas emissions by 17 percent below 2005 levels by 2020.

That is a worthy goal, but stopping climate change will require the United States and the rest of the world to virtually eliminate emissions over the course of the 21st century. Getting anywhere close to zero emissions demands sustained political and public support, driven by an energy production sector given enough incentives to make carbon reduction succeed...

This commentary originally appeared in its entirety on June 28, 2014 at sacbee.com.

Robert Lempert is a senior scientist at the RAND Corporation and director of the Frederick S. Pardee Center for Longer Range Global Policy and the Future Human Condition. Steven W. Popper is a RAND senior economist and professor of science and technology policy at the Pardee RAND Graduate School.