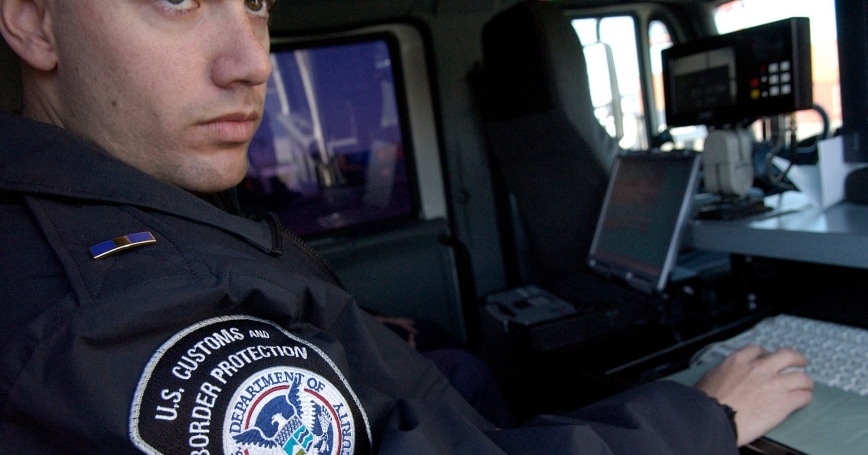 America's ports play a vital role in the nation's economy, and if targeted by an attack or affected by a disaster, cascading economic damages could total billions of dollars. The response to perceived vulnerabilities of U.S. ports has been the accretion of a layered system of defenses to secure them.

However, funding for improving port security has declined from $389 million in 2008 to $100 million in 2014. But what have investments in improving port security accomplished? According to RAND testimony presented recently to the Senate Homeland Security and Governmental Affairs Committee, this decline in funding makes it more important than ever to ensure the highest possible return on investment from grant funding.

RAND's testimony and questions to witnesses from the panel's Chairman Tom Carper and its ranking member Senator Tom Coburn shared an important focus: the need for metrics that evaluate the capabilities of port security grant programs.

Most attempts to describe how grant programs have improved security describe what inputs and capacities have been developed. For example, communities have developed security and emergency management plans. They have purchased and stockpiled materials to be used during a disaster and installed security equipment, such as guards, gates, and cameras, to make ports less vulnerable. They have upgraded communications equipment and established mutual support agreements with neighboring jurisdictions to improve coordination during a response. They have even trained employees and volunteers on how to respond when an event happens. By measures like these, funding for port security, or for that matter broader counterterrorism and preparedness, has clearly made a difference.

Ultimately, program evaluation should address outcomes. For preparedness grants, the ultimate outcome, reduction in risk, is difficult to measure. Thus, a reasonable interim step is to ask what capabilities have been enabled by the grant programs.

For the Port Security Grant Programs, the National Preparedness report begins to answer this question. Through this report, FEMA asks local jurisdictions to self-assess their preparedness across 31 core capabilities related to prevention, protection, mitigation, response, and recovery. Focusing assessment of preparedness and security is a positive step in managing the grant programs. Yet performance measurement is still maturing. To better answer the question of what port security or other grant programs have accomplished, evaluation must be improved in two ways.

We urge Congress to continue to work with and support DHS to improve both understanding of the current state of port security and the methods by which it is assessed. The Senate hearing on this subject is an important step toward making our ports safer and more secure.

Henry H. Willis is director of the RAND Homeland Security and Defense Center and Laura Patton is a legislative analyst at the nonprofit, nonpartisan RAND Corporation.