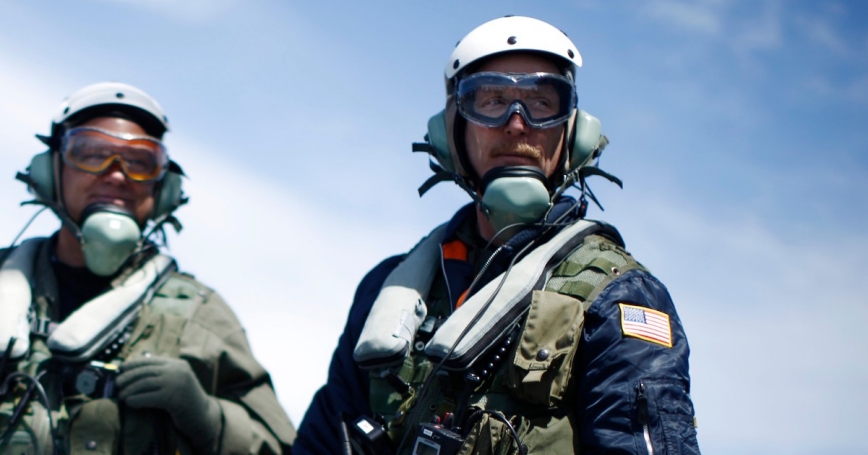 With the Islamic State in Iraq and Syria (ISIS) making significant gains over the past week, including advancing closer to Baghdad, U.S. President Barack Obama is reportedly considering whether to deploy U.S. air power to assist Iraq's armed forces. But what would such an intervention mean in practical terms? And how effective an option would it be? GPS speaks with Karl P. Mueller, associate director of the Strategy, Doctrine, and Resources program at RAND Arroyo Center and a senior political scientist at the RAND Corporation. The views expressed are his own.

Could U.S. air power be used to intervene in Iraq at low risk to U.S. aircraft and personnel?

Yes. Numerous U.S. aircraft are already located in the region, particularly in Qatar and on the aircraft carrier USS George H. W. Bush, which moved into the Persian Gulf over the weekend. Additional aircraft could be…

This commentary originally appeared on CNN on June 18, 2014. Commentary gives RAND researchers a platform to convey insights based on their professional expertise and often on their peer-reviewed research and analysis.