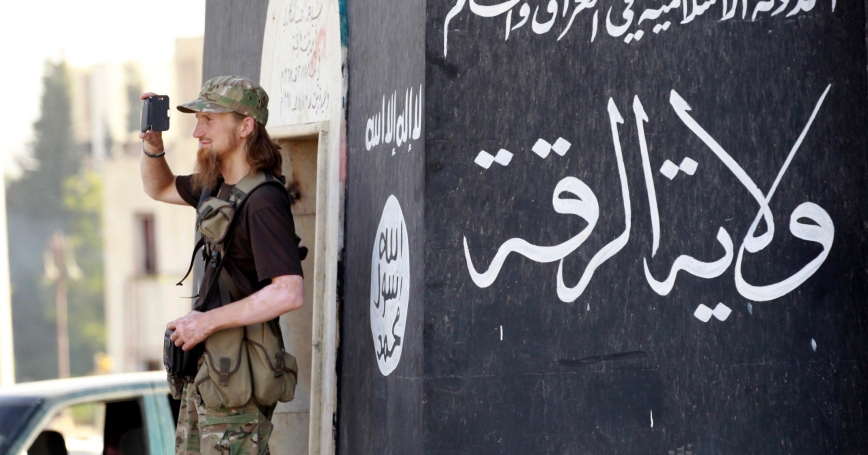 Global terrorist enterprises inspired by al-Qaida's ideology pose a continuing threat to the United States. That threat has been enhanced by the presence of thousands of foreign fighters who have joined al-Qaida offshoots Jabhat al-Nusra and the Islamic State of Iraq and Syria, or ISIS, now known as the Islamic State.

Armed with Western passports and “clean skins,” these Western volunteers can more easily get past security measures to threaten commercial aircraft or carry out other terrorist operations in the West. When these battle-hardened veterans come marching home, will they seek to bring the violent jihad with them?

Brian Michael Jenkins is senior adviser to the RAND president and the author of Al Qaeda in Its Third Decade: Irreversible Decline or Imminent Victory?.

This commentary originally appeared on Slate on July 30, 2014. Commentary gives RAND researchers a platform to convey insights based on their professional expertise and often on their peer-reviewed research and analysis.