Can U.S. and Iran Work Together in Iraq? 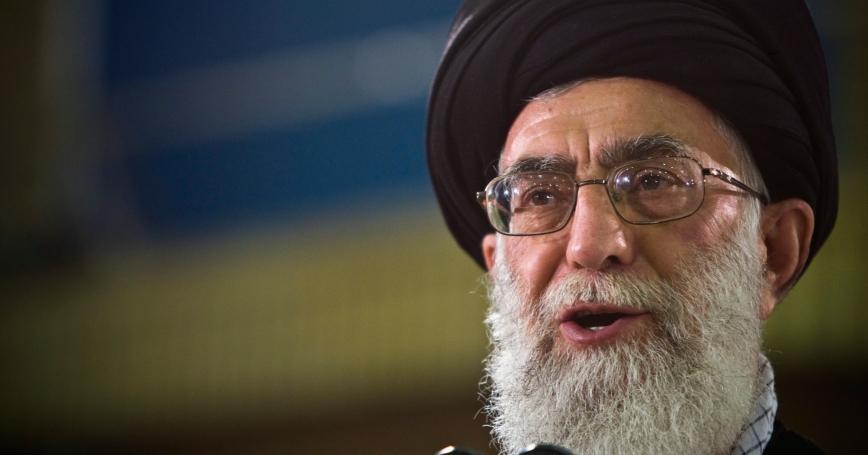 The recent military conquest of much of Iraq by the Islamic State of Iraq and the Levant (ISIL) has ignited a debate on Iran's role. Analysts and pundits have asked: Should Washington work with Tehran to stem ISIL's seemingly inexorable march? U.S.-Iran cooperation seems possible, if not desirable, on the surface. Both Washington and Tehran fear ISIL and related extremist Sunni groups, and negotiations between the two on Iran's nuclear program could lead to greater engagement on other issues, particularly Iraq. But close U.S.-Iran cooperation on Iraq at this point is fraught with complications. American and Iranian interests are not neatly aligned in Iraq. And cooperation between the two could complicate the nuclear negotiations by giving Tehran more leverage, making U.S. allies such as Saudi Arabia and Israel more nervous, and strengthening congressional opposition to a future nuclear deal.

The remainder of this commentary is available on jewishjournal.com.

Alireza Nader is a senior international policy analyst at the nonprofit, nonpartisan RAND Corp. and author of "The Days After a Deal With Iran: Continuity and Change in Iranian Foreign Policy."

This commentary originally appeared in Jewish Journal of Greater Los Angeles on July 3, 2014. Commentary gives RAND researchers a platform to convey insights based on their professional expertise and often on their peer-reviewed research and analysis.