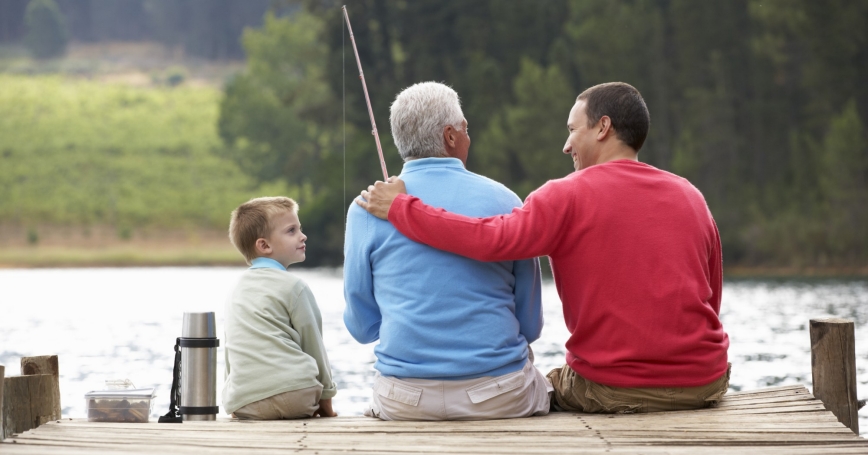 When I was growing up, I did a lot of baby-sitting and mostly it went without a hitch. But one afternoon, when I was about 12, I took my younger sister with me on a job not far from home. We got caught up playing a game, and before we knew it, we were alone in the house: I had lost the person I was supposed to watch.

We searched every room, the yard and the surrounding streets. Nothing. We called my parents and together we swept our bustling Brooklyn neighborhood—houses nearby, local shops, even the closest subway station, anywhere my charge might have gone. After hours of hunting, we found him wandering the city alone, scared and confused.

The remainder of this commentary is available on modernhealthcare.com.

Esther M. Friedman is a sociologist at the nonprofit, nonpartisan RAND Corp. and is part of a team that just released "Improving Long-Term Dementia Care: A Policy Blueprint."

This commentary originally appeared on Modern Healthcare on July 26, 2014. Commentary gives RAND researchers a platform to convey insights based on their professional expertise and often on their peer-reviewed research and analysis.