Like Flight 370, the MH17 Crash in Ukraine Could Remain a Mystery 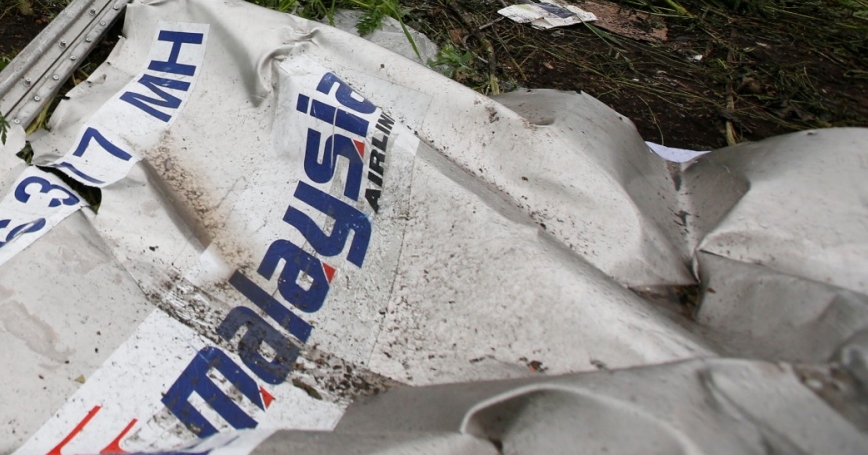 Wreckage from a Malaysian Airlines Boeing 777 plane that was downed in the Donetsk region of Ukraine, July 18, 2014

Malaysia Airlines Flight MH17 was reportedly shot down yesterday near the Russia-Ukraine border. The plane was carrying 298 passengers from Amsterdam to Kuala Lumpur. Numerous sources say there are no survivors.

In the immediate aftermath, Ukrainian President Petro Poroshenko called the crash an “act of terrorism,” blaming pro-Russian rebels in eastern Ukraine. Both separatists and the Kremlin have denied responsibility, however, pointing the finger at Kiev. Today, the dispute has centered on who has MH17's flight recorders, which could provide valuable information.

According to RAND's Brian Michael Jenkins, an expert on transportation security and terrorism, some scenarios can be ruled out, assuming the limited information available is accurate:

“The initial reports indicate that the plane was flying at about 33,000 feet when it was hit. And that is well beyond the range of these handheld surface-to-air missiles. That suggests a much larger, more advanced air defense system.”

However, like Malaysia Airlines Flight 370, which vanished in March, what happened to MH17 is shrouded in mystery. According to RAND political scientist Christopher Chivvis, who worked on Eurasian security and NATO-Russia issues at the Pentagon, it could remain that way:

“We have to accept the possibility that despite the very significant tragedy, it may be that we never have a very clear picture of what actually happened—or at least [not] anytime soon.”

For the United States, clearing up that picture will be the first step:

“The main focus will be on trying to figure out what actually happened. To a large degree, that's going to be a challenge for the Intelligence Community more than for the Pentagon. Eventually … the Pentagon will [determine] what kinds of steps should be put on the table in terms of further narrowing the very limited military cooperation that remains with Russia today, and options for military support to Ukraine, should it come to that.”

According to Chivvis, there may be limitations on what the United States and its allies can know to a certainty, as well as what they'll be willing to disclose to others. As he told U.S. News & World Report, the lack of clarity around what happened to flight MH17 could insulate Russian President Vladimir Putin from major geopolitical fallout:

“If it remains a murky story, if Russia controls the black box, if no country is willing to provide intelligence on what happened, this will just be a tragic event that occurred that ultimately does not change the dynamic that we have seen developing over the last couple of weeks.”

For timely insight on this and other foreign policy stories as they evolve, follow Jenkins @BrianMJenkins and Chivvis @CChivvis.