Take the Morality Out of Health Choices: Stop the Blame Game 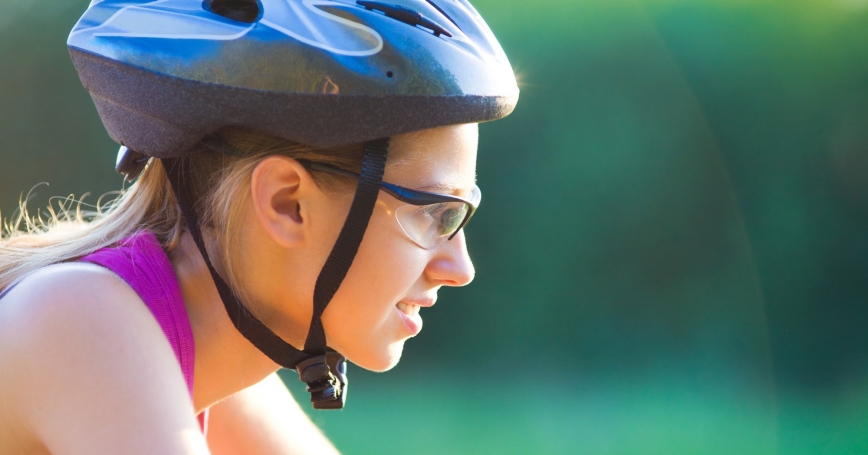 It may seem clear cut to frame positive health behaviors as good or virtuous and less effective or harmful ones as bad. Yet calling behaviors good and bad trips most people up on a regular basis. People would get a long way towards staying on a better track if they thought of positive health behaviors — such as getting a good night's sleep or eating in nutritious fashion — as doing what works, rather than as being virtuous.

Take eating and sedentary behavior as an example. Unfortunately, with the near 24-hour availability of and advertisements for meal-sized snacks, Americans have increased their average daily caloric intake to unhealthy and unsustainable levels. At the same time, many people work all day at desk jobs and spend their evenings sitting at a computer, or watching television, or playing with some other electronic device.

Calling these bad choices adds a dimension of shame or guilt. It gets in the way of making and sustaining behavioral change that works. It has people think of being overweight or gaining weight as being bad and leaves them hesitant to pick up where they left off when they stop one or more positive health behaviors. Whether that means resuming an exercise schedule or getting back to a healthier diet, the idea that you've done something bad contributes to shame and frustration at having lost ground.

Lose the guilt and keep what works. With no guilt, you can head back to the gym the next day or happily resume food choices that work for you. The fiction that you've done something bad or stupid can leave you off the court for days or weeks.

Making healthy choices is just about what works, not about whether you are being good or have been bad. What you did yesterday, whether you made choices that are good for your health or not, is water under the bridge. It is not a comment on your virtue or your intelligence. When you give up the guilt or embarrassment, then today is simply a new day in which you can choose to do what works for your health.

Chloe E. Bird is a senior sociologist at the RAND Corporation, where she studies women's health and health care as well as social determinants of health. She is a professor at the Pardee RAND Graduate School and editor-in-chief of the journal Women's Health Issues.

This commentary originally appeared on Sister to Sister on July 9, 2014. Commentary gives RAND researchers a platform to convey insights based on their professional expertise and often on their peer-reviewed research and analysis.