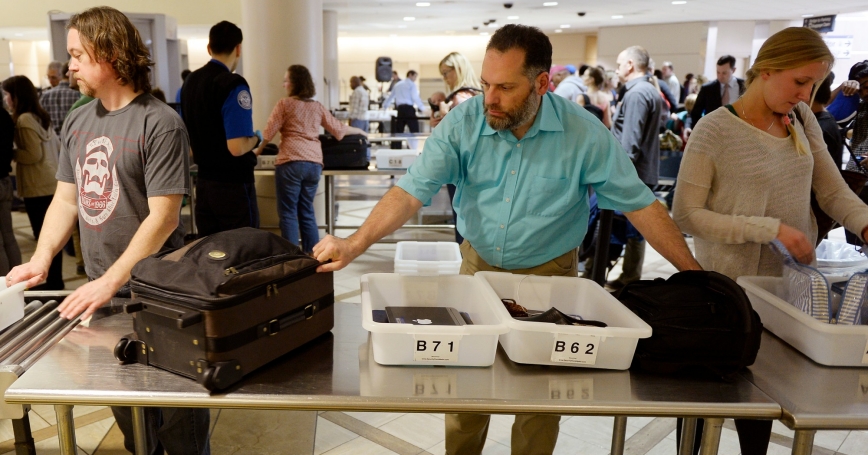 As officials in the West sift through the evidence to try to establish how exactly Malaysian Airlines Flight MH17 was downed in eastern Ukraine, it is easy to forget that only a couple of weeks ago, many analysts were focused on a quite different threat to civilian aircraft.

Earlier this month, the U.S. Transportation Safety Administration grabbed headlines when it announced that uncharged cellphones would not be allowed aboard commercial aircraft as part of increased U.S. scrutiny of cellphones and other electronic devices on certain U.S.-bound flights. The move came in response to intelligence that terrorist groups in Yemen and Syria might be plotting new attempts to sabotage airliners.

The reason for the concern about devices that don't function seems obvious: TSA inspectors hope to make sure cellphones are cellphones and laptops are indeed laptops — and that neither are cleverly disguised bombs.

Brian Michael Jenkins is senior adviser to the RAND president and the author of Al Qaeda in Its Third Decade: Irreversible Decline or Imminent Victory? and the commentary 'Generations of Terrorism.'

This commentary originally appeared on CNN on July 29, 2014. Commentary gives RAND researchers a platform to convey insights based on their professional expertise and often on their peer-reviewed research and analysis.