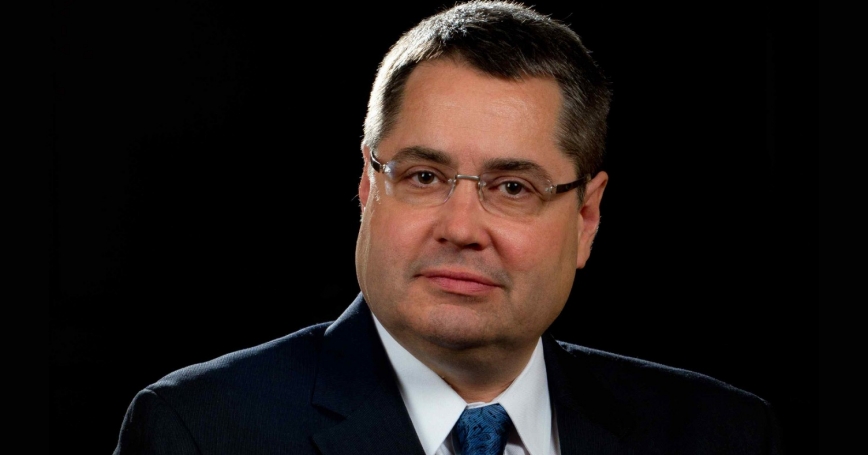 Andrew Parasiliti, former editor in chief of Al-Monitor.com, has been named director of the Center for Global Risk and Security at the RAND Corporation.

He received a Ph.D. from the Paul H. Nitze School of Advanced International Studies, Johns Hopkins University, where he wrote his dissertation on Iraq, and is a member of the Council on Foreign Relations and the International Institute for Strategic Studies.