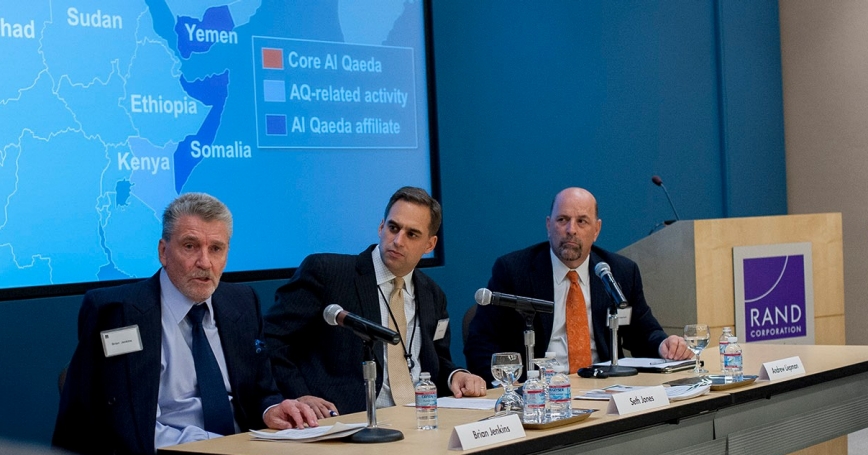 Brian Michael Jenkins, senior adviser to the RAND president and an expert on transportation security and terrorism, has joined an elite panel to examine domestic intelligence gathering.

The “Blue Ribbon Panel” will preside over work by a Business Executives for National Security (BENS) task force to determine whether post-9/11 reforms have kept pace with evolving threats to homeland security.

Recent events illustrate the ever-fluid nature of terrorism. These include homegrown attacks, such as the Fort Hood shooting and Boston Marathon bombing—both of which the task force will use as touchstones—and an influx of stealthy Western jihadists joining the ranks the Islamic State and other al-Qaeda offshoots.

In particular, this initiative will focus on the private sector's contribution to domestic intelligence gathering, a role that remains “insufficiently considered and ill-defined,” according to BENS.