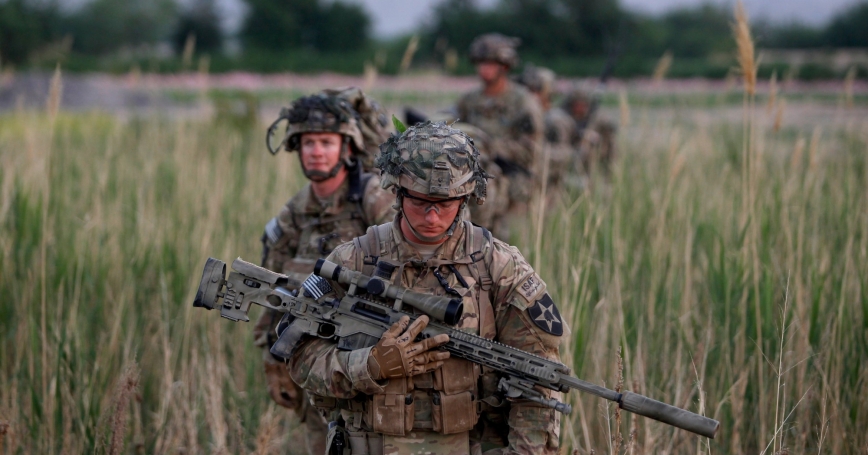 The extraordinary advances of Sunni insurgent groups in Iraq this summer, led by the Islamic State of Iraq and al-Sham (ISIS), were impressive for their blitzkrieg-like speed and ruthless precision. Equally remarkable was the precipitous collapse of Iraqi security units in cities like Mosul, less than three years after the withdrawal of U.S. forces.

During the fighting in Tikrit in July, ISIS moved hundreds of fighters and military vehicles from entrenched positions in Syria and Iraq to reinforce the city. ISIS also effectively utilized anti-aircraft artillery to repel aerial attacks, cut roads to disrupt Iraqi forces, and targeted advancing troops with improvised explosive devices and suicide bombers.

The result was a stunning turnaround for ISIS. From 2006 to 2011, its predecessor organization, al Qa'ida in Iraq (AQI), was uprooted from sanctuaries in Al Anbar and other provinces following Iraqi and U.S. offensive operations. These actions, along with the Sunni Awakening, undermined AQI's support base and decimated its leadership.

Today, however, ISIS controls key territory in western and northern Iraq, along with portions of eastern Syria. And it operates much like a state in some areas it controls…

Seth G. Jones is director of the RAND Corporation's International Security and Defense Policy Center and author of In the Graveyard of Empires: America's War in Afghanistan. He previously served as a plans officer and senior advisor to the Commanding General of U.S. Special Operations Forces in Afghanistan.

This commentary originally appeared on Lawfare on August 3, 2014. Commentary gives RAND researchers a platform to convey insights based on their professional expertise and often on their peer-reviewed research and analysis.