Mending the Marriage Between Colleges and the Military

(The Chronicle of Higher Education) 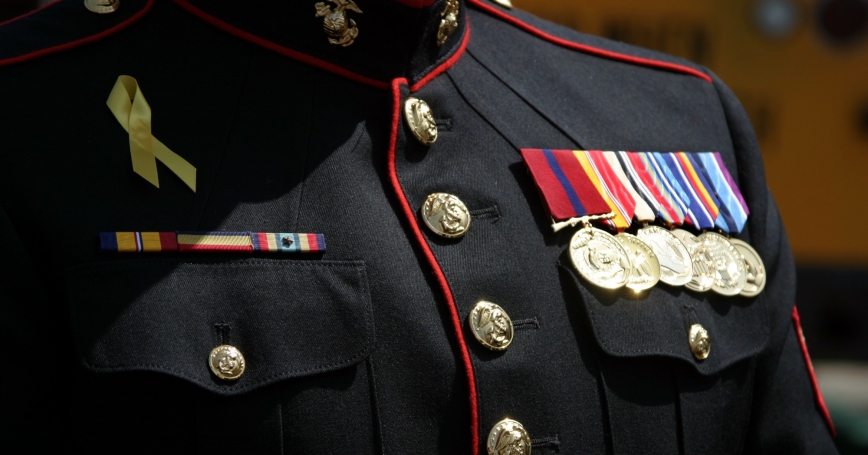 In the military it is common to hear one senior officer refer to another as a classmate from an elite university. Logical questions that might follow include: What year did you graduate? With what degree? Was it a graduate or undergraduate program? But the reality is that all too often those questions aren't relevant, because the officers simply attended the same executive education seminar. The attendees were selected by their military services and their tuition was paid by the Department of Defense to attend these short (approximately one to eight weeks) courses.

In trying to leverage these credentials, otherwise accomplished military professionals foster the false impression that they possess scholarly expertise in national security policy. By doing so they perpetuate an unspoken alliance between the military and some elite institutions like Harvard and Syracuse Universities and the University of North Carolina at Chapel Hill. The military supports continuing contracts to send senior officers to elite universities to enhance their military résumés, and, in return, participating universities arrange lectures by prominent public intellectuals and host networking events across the institution. In short, the military offers its money; the university offers its name.

The remainder of this commentary is available on chronicle.com.

Paula Thornhill is a retired Air Force brigadier general and a senior political scientist at the RAND Corporation. She served as commandant of the Air Force Institute of Technology and dean of faculty at the National War College.

This commentary originally appeared on The Chronicle of Higher Education on August 18, 2014. Commentary gives RAND researchers a platform to convey insights based on their professional expertise and often on their peer-reviewed research and analysis.