The Price for Student Satisfaction and Success in Higher Education 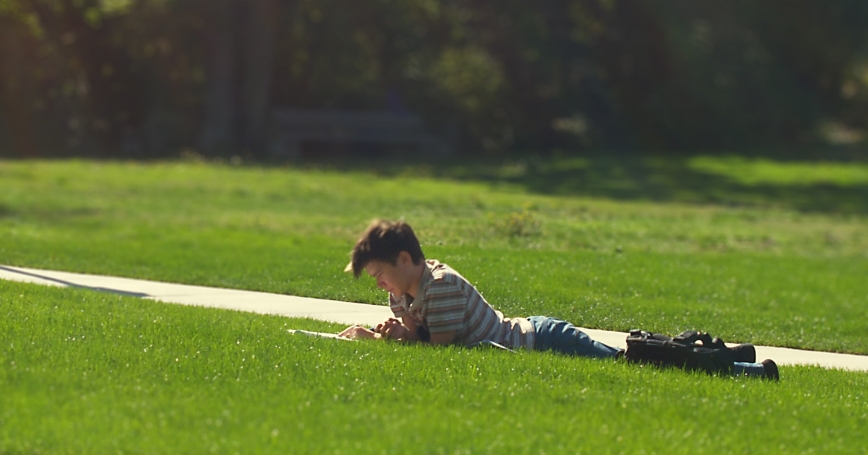 Choosing the right university and the best course of study is one of the most important decisions young people and parents will make. Making the correct decision matters: The choice of university will affect not only the coming years of study but also future employment prospects, earning levels and economic opportunities. As UK A-level results are released this week, nearly 400,000 British students will finally learn which university they have been accepted to, with up to another 100,000 still awaiting a final decision. At the end of the 2014 cycle, up to 500,000 students will be going to a higher education institution.

Not everyone makes the right decision. A recent student satisfaction survey found that about 30% of higher education students would choose another course if given the chance, and the number of student complaints against universities has also risen. Driven by higher tuition fees that position them more as consumers, students have been more assertive in voicing their demands. Of the wide range of factors involved in choosing a university, how important are university tuition fees to young people and their parents?

Research from RAND Europe suggests that, alongside tuition fees, students also value potential employment prospects, university location, course quality and living expenses. A wealth of information about how institutions perform in these areas is now available online, for example through Unistats.

The study also investigated the specific impact of increased tuition fees on the type of universities chosen by students who stated that they intended to go on to higher education. The research is based on a survey of 1,000 students with plans to attend university in the autumn of 2012 or 2013, and 1,005 (unrelated) parents of students intending enroll in the same period. Fieldwork was conducted in October and November 2011, just after the cap on tuition fees in the UK was raised to £9,000 per year.

RAND Europe's research suggests that because tuition fees are largely similar across institutions (most now charge close to the £9,000 maximum), other factors are more important in students' and parents' choice of university. And what students get from their chosen university matters more, given the increasingly uniform higher price they are paying. In light of these findings, universities will need to consider how they differentiate themselves to young people and parents. Many characteristics of a university will interest potential applicants and will inform university selection decisions in an increasingly competitive and expensive higher education marketplace.

Benoît Guérin is an analyst at RAND Europe, focusing on evaluation and performance management. His research specialties include education and social policy.