CVS Health: Breathing a Little Easier and Holding Our Breath 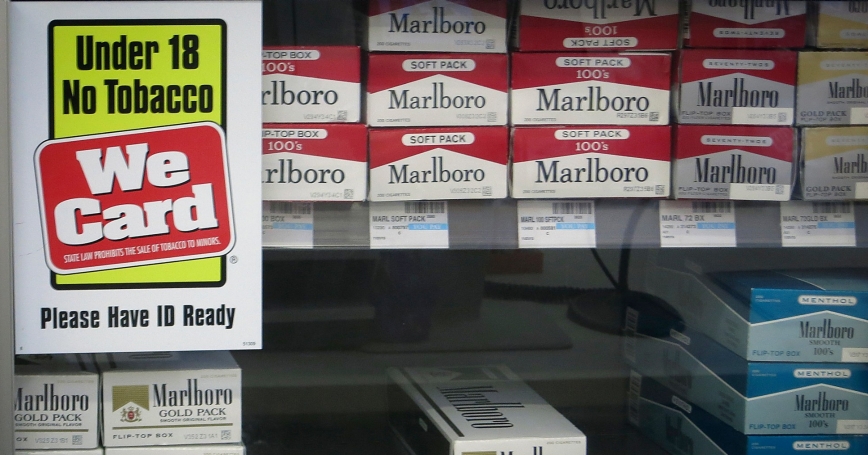 Shelves full of cigarettes at a CVS store in Manhattan, February 5, 2014

Well, it's official: CVS has stopped selling cigarettes and other tobacco products.

The sales ban will cost the multi-billion dollar pharmacy chain about $2 billion a year in profits. But the hope is that the move will provide a more consistent health promotion message to consumers (it has changed its corporate name to CVS Health) and lead to new business (for example, through visits to its in-store health clinics).

But will this move have any effect on smoking in the population? It's difficult to say at this point.

The impact of the ban on overall tobacco sales nationwide will probably be negligible. Only a very small percentage of consumers buy their tobacco at pharmacies and there are plenty of retail options available beyond the local pharmacy.

Well, not exactly: the short- and long-term toxicity of e-cigarettes is still largely unknown (though they are probably safer than smoked cigarettes) and there is no evidence that e-cigarettes help smokers quit or reduce their smoking. Now, it's possible that CVS will reverse course on the sale of e-cigarettes if the evidence base evolves to support the e-cigarette industry's claims. But for now the position it is taking is conservative and is consistent with the Food and Drug Administration's position that e-cigarettes should be regulated like a tobacco product.

There is the renewed promise of CVS helping smokers quit. The chain sells a variety of medications that can help smokers with quitting (for example, nicotine skin patches) and now will be supplementing those medications with a “robust smoking cessation program.” It's not entirely clear what this smoking cessation program will look like or who will deliver it, but the few randomized clinical trials that have evaluated pharmacist-delivered smoking cessation interventions have shown that they are effective at helping people quit.

Overall, the ban on tobacco product sales is probably most significant for what it symbolically represents. CVS is the first national pharmacy chain to stop selling tobacco products; smaller pharmacies and chains, and some select localities have already banned the sale of tobacco products in pharmacies. Other national chains are currently evaluating their tobacco sales policies and may or may not make a change. It is likely that they are waiting to see what happens to CVS before making a decision.

So, right now, the only thing that we know for sure is that CVS has stopped selling tobacco products. We'll have to wait to see whether any tangible public health benefits emerge from its decision.

William G. Shadel is a senior behavioral scientist and associate director of the Population Health Program at the RAND Corporation.

This commentary originally appeared on The Health Care Blog on September 11, 2014. Commentary gives RAND researchers a platform to convey insights based on their professional expertise and often on their peer-reviewed research and analysis.