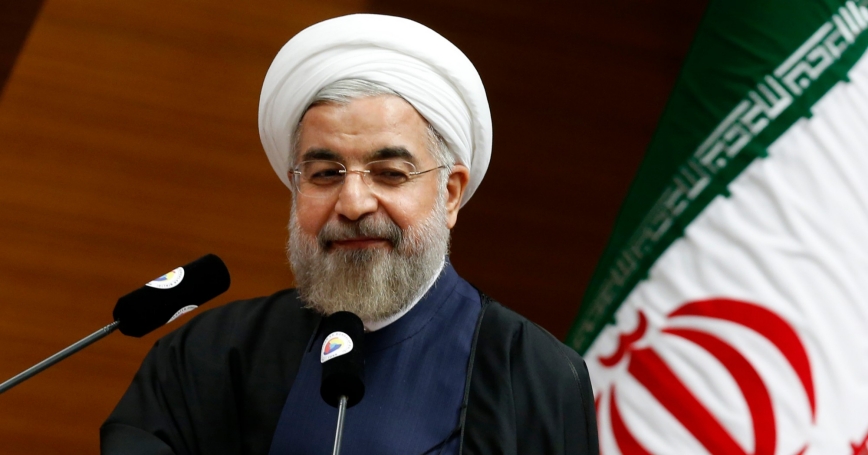 Iran's President Hassan Rouhani during a meeting in Ankara, June 10, 2014

The impeachment of Iranian science minister Reza Faraji-Dana last month was just the latest episode in an ongoing struggle between so-called moderates and hard-liners that has been going on in the country since the 1979 revolution. It's a bad sign for those pinning their hopes on the ability of President Hassan Rouhani to bring about change in Iran.

Tensions between reformists and conservatives have never quite brought the Islamic Republic to a breaking point, but they have been the source of economic malaise and internal instability. Unfortunately, as tempting as it has been to view Rouhani's election last year as a solution to Iran's endemic political battles, his presidency is actually likely to perpetuate — if not increase — the dysfunction within the Iranian regime.

Indeed, even a possible nuclear deal — which itself is far from certain at this point — is unlikely to be enough to provide Rouhani with a decisive political victory…

Alireza Nader is a senior international policy analyst at the nonprofit, nonpartisan RAND Corporation and author of The Days After a Deal With Iran: Continuity and Change in Iranian Foreign Policy. The views expressed are the writer's own.

This commentary originally appeared on CNN on September 5, 2014. Commentary gives RAND researchers a platform to convey insights based on their professional expertise and often on their peer-reviewed research and analysis.