The State of Washington and Its Focus on Rehabilitation 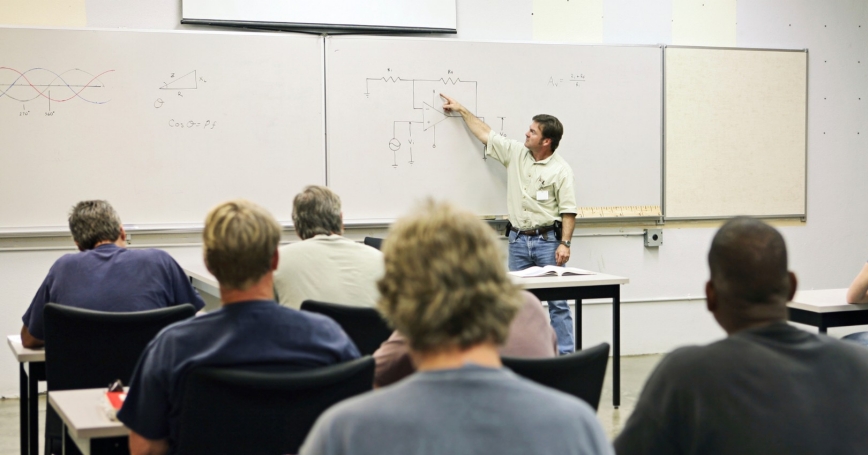 California's experiment in public safety realignment is being credited with closing the revolving door that keeps low-level offenders cycling through the state prison system by housing them instead in county jails and providing counties funding and flexibility to provide for these inmates. Currently the state's 58 counties are doing their own experiments to determine how much of the realignment resources should be devoted to rehabilitative programs. But reducing California's prison population over the long term will require the state to provide rehabilitative services like education that reduce recidivism and help to turn individuals' lives around once they return to communities.

California can learn a great deal from the state of Washington, which has implemented a series of reforms focused on rehabilitation—on diverting offenders to treatment and other options and making serving time in prison the last option. The logic for this is clear: Analyses (PDF) by the Washington State Institute for Public Policy show that cognitive-behavioral programs for adult offenders in prison and community settings can be expected to reduce recidivism rates by 6.3 percent, on average.

RAND's recent national study on correctional education shows that adult offenders who participated in prison education programs reduced their risk of recidivating by 43 percent. Every $1 invested in these programs resulted in about $4 to $5 in savings in re-incarceration costs. Beyond the stark economic benefits is the broader incentive that such rehabilitation is good for society as a whole. As a recent report by the National Academy of Sciences indicated, mass incarceration is associated with negative social and economic outcomes, which make it very difficult for ex-offenders to turn their lives around when they return, disproportionately, to disadvantaged communities.

California took a bold step in implementing the Public Safety Realignment Act. Now it should move beyond realignment to focus on rehabilitation.