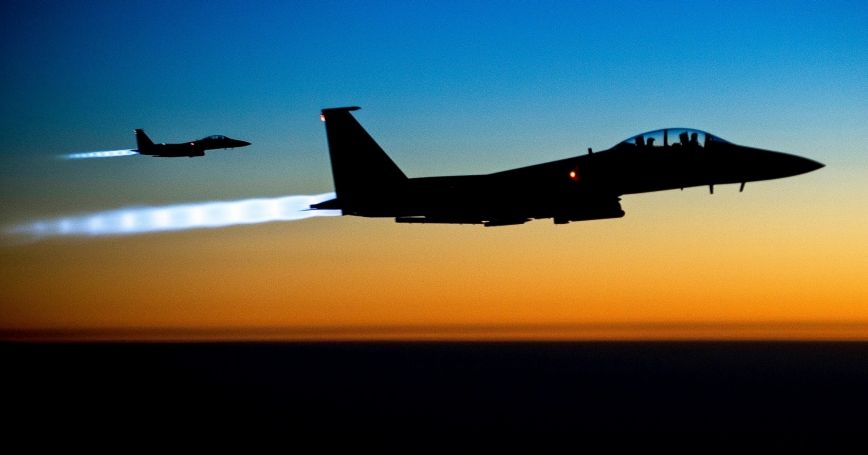 by Andrew Liepman and Philip Mudd

Afghanistan, Pakistan, Somalia, Yemen, and now Syria and Iraq. The decade-plus duration of America's confrontation with al Qaedism offers lessons not only on how we battle extremist ideology but also how we should calibrate our expectations.

The traditional goal in warfare is simple: Defeat the adversary by destroying its will and capability to pose a threat. Force the adversary to capitulate.

With a nontraditional foe, it's not clear that we need to limit ourselves to traditional measures of victory. Containment could work.

We know by now that in no cases have the adversary's radical ideology been defeated. The most striking successes, such as Indonesia's evisceration of the Jemaah Islamiya organization and African forces' push against Al-Shabaab in Somalia, have only limited the reach of al Qaedism but failed to fully stem the flow of recruits to al Qaeda affiliates or squelch the ideology that underpins its festering.

This commentary originally appeared on CNN on September 25, 2014. Commentary gives RAND researchers a platform to convey insights based on their professional expertise and often on their peer-reviewed research and analysis.