What Does North Korea Want? 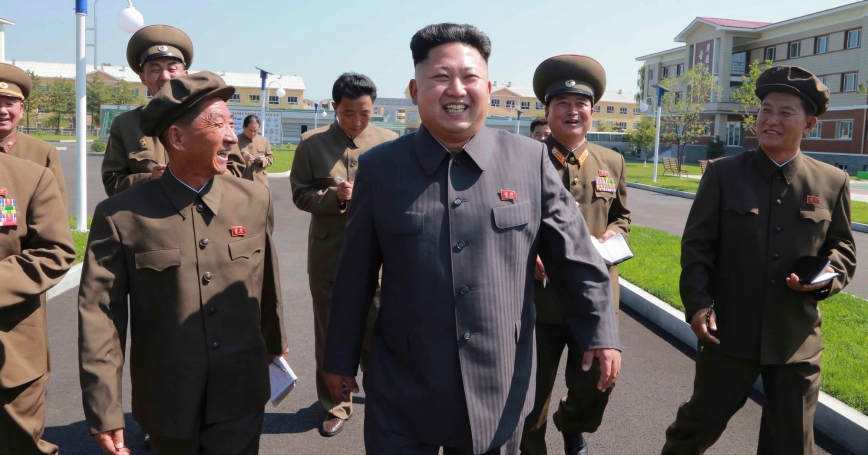 Currently, three U.S. citizens — Matthew Todd Miller, Jeffrey Fowle, and Kenneth Bae — are being detained in North Korea. While experts do not know for certain what the North Korean regime wants the United States to do to gain their release, it appears they have certain expectations.

North Korea has twice agreed to let U.S. Ambassador Bob King, special envoy for North Korean human rights issues, come to North Korea in reference to Bae, but then canceled King's visits. It is likely North Korea wants someone more senior, a former U.S. president perhaps, to come to North Korea instead. The fact that North Korean officials allowed all three hostages to be interviewed by CNN to ask the U.S. government for help is a good indication of this.

Consider former President Bill Clinton's trip to North Korea in 2009 to secure the release of two reporters. At the time, North Korean leader Kim Jong-Il was seriously ill and appeared to be very weak, a grave political liability in North Korean leadership culture. Clinton's visit helped strengthen Kim Jong-Il in his internal politics. In North Korean culture, there is no such thing as a former president; and in Asian culture, the weaker national leader always visits the stronger national leader to pay his obeisance. Today, Kim Jong-Un also appears to be weak, having killed his uncle and replaced defense ministers and other senior leaders. He could use a similar boost.

The United States could signal its outrage at the continued detention of its citizens by prohibiting American tourists from traveling to North Korea until the detainees are freed. North Korea is desperate for hard currency, some of which comes from the wallets of American tourists. If the United States wants to get even more serious, it could encourage its allies to do the same. The United States could publicly argue that if North Korea is desperate enough to seek leverage by holding Americans hostage, it might choose to imprison British, Canadian, French, or German travelers next. Saying this will discourage foreign tourists even if their governments don't act.

Allowing American tourists to go to North Korea, carrying and spending hard currency, makes little sense in the face of Pyongyang's refusal to free the American detainees. Banning tourism would extract a financial price for the detention of U.S. citizens and send an appropriate message to the North Korean regime.