Why Iran Can't Walk Away from Nuclear Talks So Easily 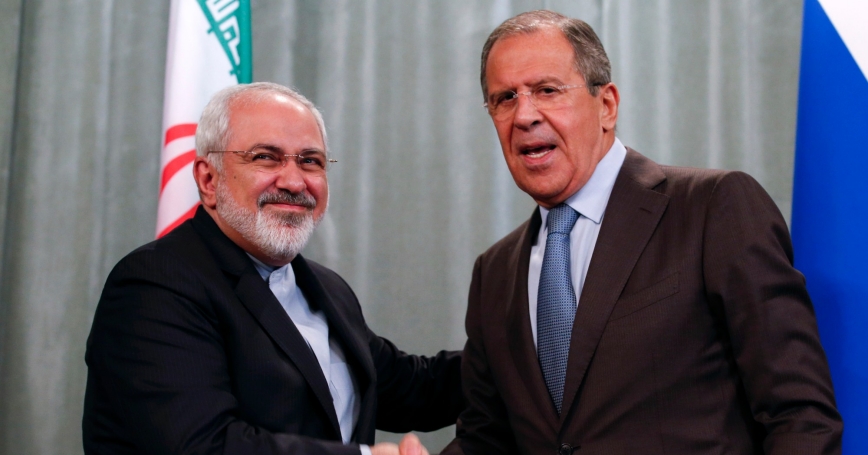 Iran resumes nuclear negotiations with the P5+1 (United States, UK, France, Russia, China and Germany) with wide gaps reported between the two sides; specifically, the Iranian government is reluctant to reduce the number of its nuclear centrifuges while the United States is anxious for Iran to decrease them. This has led to some speculation that the government of President Hassan Rouhani may consider walking away from the nuclear negotiations if it doesn't get what it wants. It may be tempting for Rouhani and his foreign minister, Mohammad Javad Zarif, to think that they can get away with such a move. While Tehran seems to be in a much better position now than it was even a year ago, Rouhani and Zarif should not overestimate their position.

The momentum toward broader sanctions against Iran seems to have stopped with the Joint Plan of Action signed in November 2013. Many European and Asian powers are eager to participate in a more open Iranian economy and buy more of its oil. The rise of the Islamic State in Iraq and Syria (ISIS) has also led to calls for greater cooperation between Iran and the United States, not just in Iraq, but Syria as well. But despite all this, Rouhani and his cohorts need a deal now more than ever.

A failure to reach a deal will not diminish the sanctions regime against Iran. It is more likely that Iran will be blamed for a collapse of negotiations than the United States, which has far more leverage than Tehran may assume. Furthermore, the United States is not desperate for Iran's help against ISIS. Overt U.S.-Iranian cooperation on regional issues could do more harm than good for American interests, especially if there is no nuclear deal. And finally, while Iran may be stable for now, Rouhani still presides over a deeply divided political system and society.

There is no doubt that many Americans and Europeans want a resolution of the nuclear crisis with Iran. This is natural, as the alternatives of war with Iran or the emergence of a nuclear-armed Iran may be too painful to contemplate. However, Iranian inflexibility on the nuclear issue will be seen for what it is. While the United States should also be flexible on nuclear negotiations, Tehran's demand to keep most of its centrifuges could very well undermine Iran's charm offensive.

Iran should have access to civilian nuclear technology, but an industrial-scale nuclear program employing tens of thousands of centrifuges makes little sense. And Iran's claims of its “national right” to operate such a large program are unlikely to resonate with key decision makers in Washington, London, Paris or even Beijing for that matter. There may indeed be some “creative solutions,” as suggested by nonproliferation specialists. Washington should not obsess over the number of centrifuges; as the New York Times recently reported, Iran could disconnect the piping between its centrifuges without dismantling them. But this still may leave Iran with an industrial-sized program that could be perceived as serving a military, rather than civilian, purpose.